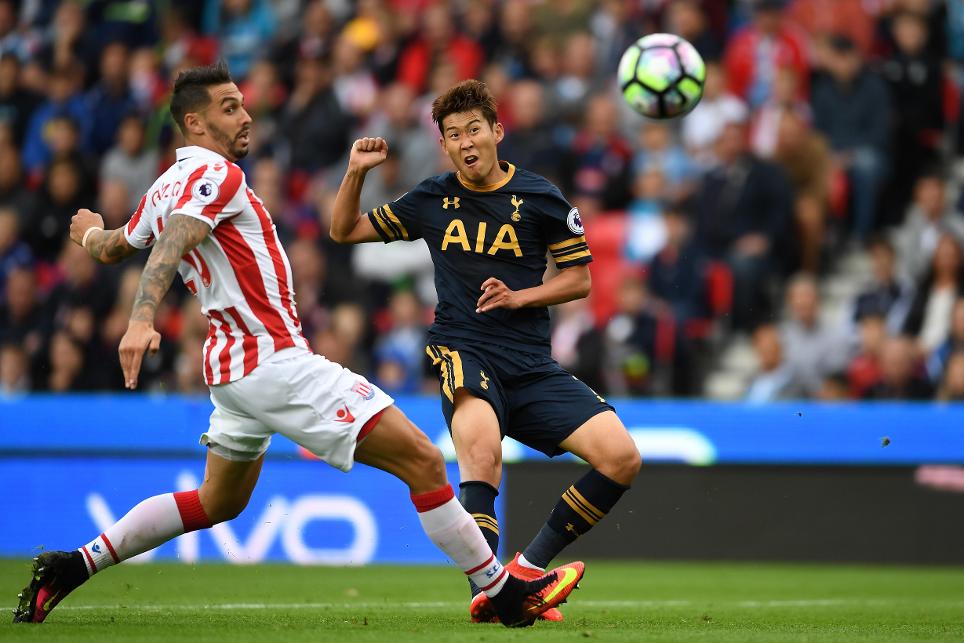 It is fair to say that Son Heung-min (£7.4m) had a difficult first season at Tottenham Hotspur.

Arriving from Bayer Leverkusen on the back of 21 goals and six assists in his final two years in the Bundesliga, Son managed just six Premier League starts in 2015/16, finding the net on four occasions.

After featuring for South Korea in this summer’s Olympics, the midfielder's late return to training meant he played no minutes in the opening three Gameweeks.

Having stepped up his fitness over the recent international break, Son got his first start in the Gameweek 4 trip to Stoke City, justifying Mauricio Pochettino’s decision with two goals and an assist in a 4-0 win, while delivering 19 FPL points.

Son stayed in the starting XI for last weekend’s home match with Sunderland with Christian Eriksen (£8.4m) and Erik Lamela (£7.1m) on the substitutes' bench.

Although he failed to pick up FPL returns in the 1-0 victory, Son again impressed, firing in seven attempts on goal and creating five chances.

With Dele Alli (£8.3m) also in contention, the recent arrival of Moussa Sissoko (£7.0m) merely adds to the competition for the three attacking midfield roles in Pochettino's 4-2-3-1 formation.

He has produced an attempt on goal every 19 minutes and averaged a key pass every 24 minutes, both quicker than any team-mate.

With Harry Kane (£10.9m) out injured, Spurs are likely to turn to Vincent Janssen (£7.8m) to lead the line. But Son's close-range threat could be just as vital since he also leads for shots inside the box (eight).

Having risen to third last weekend, Pochettino’s side are set to face Middlesbrough, West Bromwich Albion and AFC Bournemouth in the next four Gameweeks.

Although there is still a threat of rotation in the attacking areas, particularly around European matches, Son's recent performances seem to have convinced Pochettino he is worthy of a regular role.

If that proves to be the case, FPL managers will have been gifted another key target.