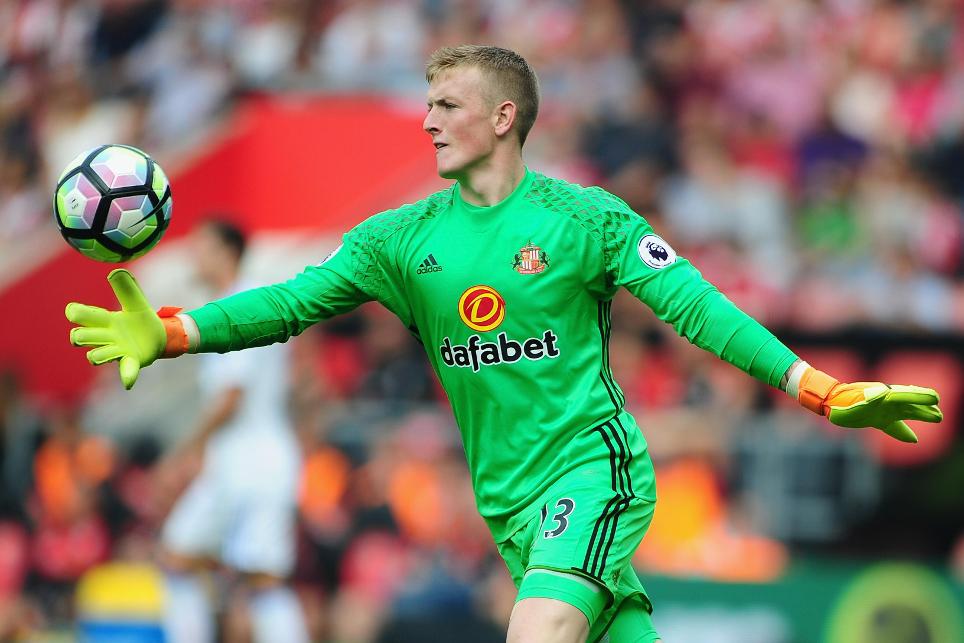 Since making his first start of the season against Southampton in Gameweek 3, Sunderland's Jordan Pickford (£4.0m) has been kept busy between the posts.

Stepping in for the injured Vito Mannone (£4.4m), the 22-year-old kept the Saints at bay with six saves to help clinch a 1-1 draw at St Mary's Stadium.

Pickford made another six saves in the Gameweek 4 home loss at Everton and followed that up with eight stops away to Tottenham Hotspur last weekend, limiting the hosts to a single goal at White Hart Lane.

On all three occasions, Pickford's ability to rebuff opposition attacks has earned him two save points per match in 2016/17 Fantasy Premier League so far.

Pickford has produced a save every 13.6 minutes to date - a better record than any other goalkeeper and also quicker than his average of 17.2 minutes in 2015/16, where he was ranked first for frequency of stops.

According to the Fixture Difficulty Ranking (FDR), Sunderland's schedule offers hope of defensive returns over the next few matches.

The Black Cats are handed an FDR score of two or less in five of the next seven Gameweeks.

David Moyes' men entertain Crystal Palace this weekend and have forthcoming home fixtures with West Bromwich Albion and Hull City, along with trips to Stoke City and AFC Bournemouth.

Only back-to-back encounters with West Ham United and Arsenal are regarded as less promising over that period by the FDR.

Bearing in mind that Sunderland have conceded an effort on goal every 5.2 minutes in 2016/17 - only Hull City (4.5 minutes) boast a worse record - Pickford looks likely to continue raking in the save points.

Mannone’s elbow injury - expected to keep the Italian out for at least a further two months - has allowed the Black Cats youngster to step forward as the cheapest regular starting keeper in FPL.

Pickford's promising run of displays indicates that Mannone may well struggle to reclaim the No 1 jersey when fully fit - a goalkeeping battle for FPL managers to keep a keen eye on.