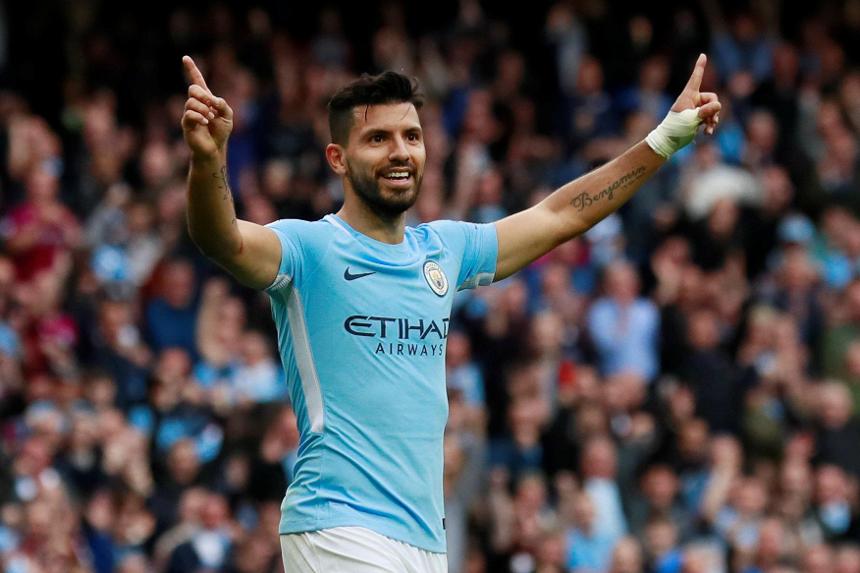 Pellegrini: It was a complete performance after the first 10 minutes External Link

West Ham United manager Manuel Pellegrini makes his first return to the Etihad Stadium and could put a dent in his former team's title challenge, while Pep Guardiola's men looking to use Sunday's EFL Cup win as a platform for their league ambitions.

Pep Guardiola is without the services of Fernandinho and Aymeric Laporte, with both players suffering muscle injuries during Sunday's EFL Cup final victory at Wembley.

Gabriel Jesus and John Stones also remain on the treatment table, while Benjamin Mendy is set to undergo a late fitness test.

Manchester City have scored at least twice in each of their last 15 Premier League home games, winning 14, and losing one, the longest such run in the top-flight since Spurs did so in 16 consecutive home matches between March-December 1965.

Sergio Aguero could become the first player in Premier League history to score a hat-trick in three consecutive home appearances this week. The Argentinian hit hat-tricks against Arsenal and Chelsea and has scored 25 goals in his last 16 starts at the Etihad for Man City.

West Ham United boss Manuel Pellegrini will be just the third different manager to play away against Man City having previously managed them in the competition. Of the two, Peter Reid lost his return to Maine Road (2-4 in August 2000), while Mark Hughes had won one, drawn two and lost six during his time at the Etihad.

West Ham United have lost 19 of their 22 away Premier League matches against the reigning champions, winning one and drawing two. Their only win came against Manchester United in December 2001 under Glenn Roeder.