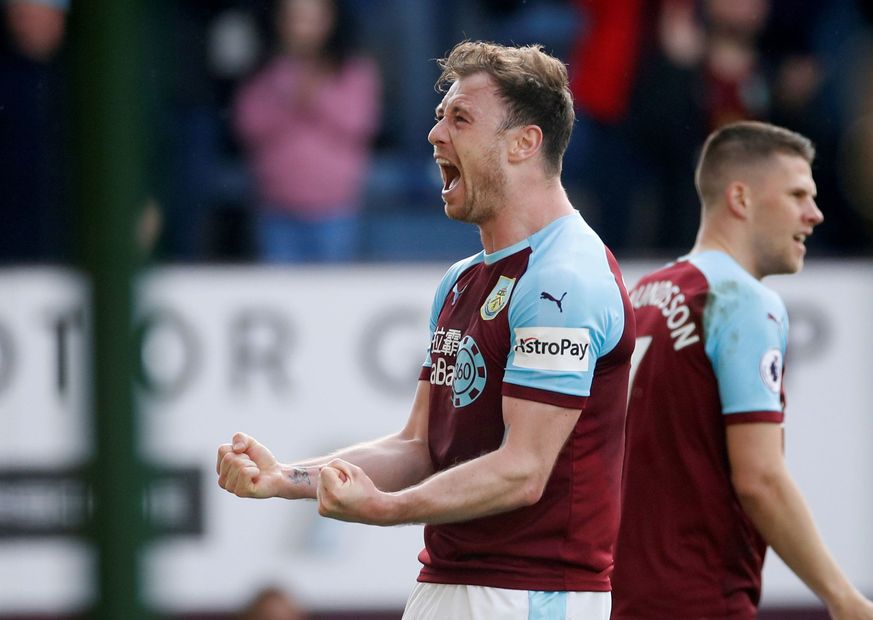 After a goalless first half dominated by Spurs, but with few chances, Chris Wood gave Burnley the lead 12 minutes after the restart.

The New Zealander headed in Dwight McNeil's corner for his fourth goal in the last four PL matches.

Spurs were level eight minutes later as Harry Kane, back from injury, raced on to Danny Rose's throw-in to slot in for his 15th goal of the season.

The win lifts Burnley to 14th with 30 points, six above the relegation zone.