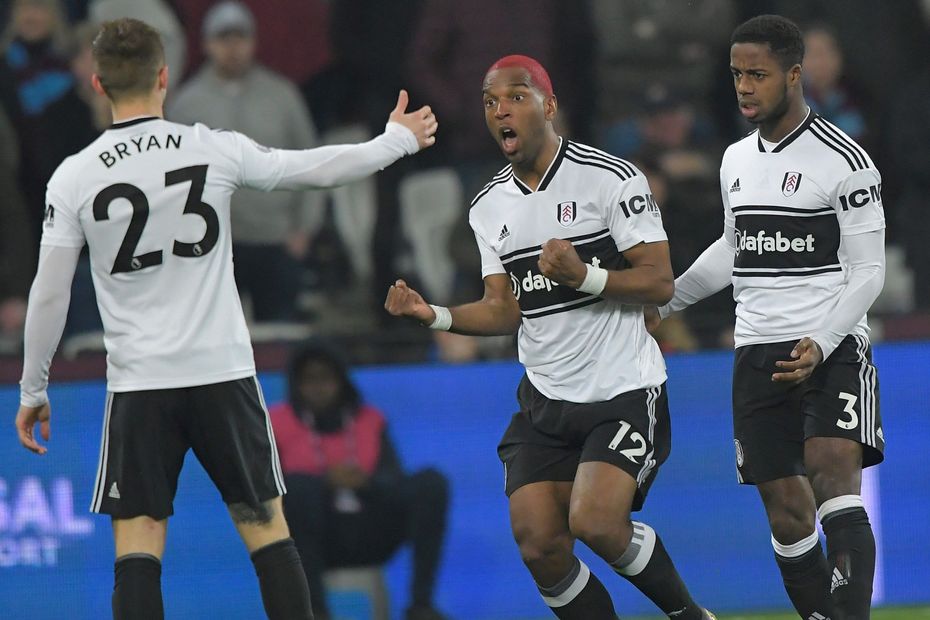 Pellegrini: It was a complete performance after the first 10 minutes External Link

With his strike against West Ham United on Friday night, Ryan Babel ended a 3,000-day wait for a Premier League goal, but the Fulham winger does not even make the top five for the longest times between goals in the competition.

Babel's third-minute strike in the 3-1 defeat at London Stadium was his first goal in the Premier League since December 2010, when he scored the second for Liverpool in a 3-0 victory over Aston Villa at Anfield.

However, there were only nine matches between the two matches for the Dutchman after spending time abroad.

That 3,000-day gap is only the seventh longest between goals in Premier League history.

The player who has had the longest wait is Matt Jackson.

His goal for Wigan Athletic against Charlton Athletic in November 2006 came 4,935 days after scoring for Everton against Manchester City in May 1993.

There is a big gap to the next player on the list, Andy Johnson.

The midfielder had 3,563 days between goals for West Bromwich Albion in February 2003 and Norwich City in May 1993, his only strikes in the Premier League.

*rotate to view table in full on mobile devices