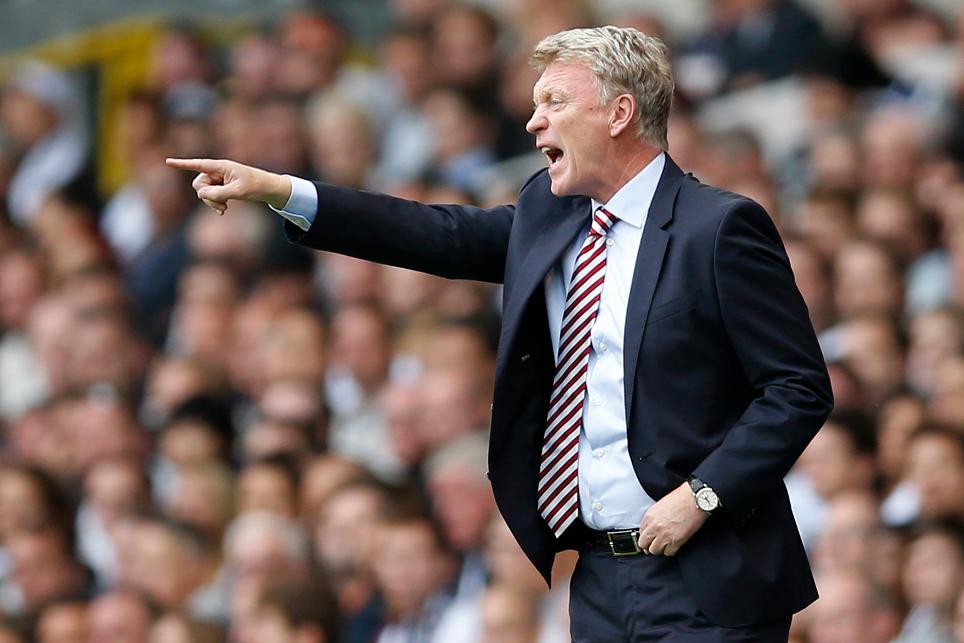 Sunderland could welcome back Wahbi Khazri, Jack Rodwell and Jermain Defoe after the trio missed the EFL Cup defeat of Queens Park Rangers in midweek.

Fabio Borini remains on the sidelines while Victor Anichebe continues to work towards full fitness.

Crystal Palace captain Scott Dann has been ruled out with a hamstring strain but James Tomkins is fit.

Sunderland have failed to win any of their three Premier League home matches against Crystal Palace, drawing two and losing one.

There has been a goal in the 80th minute or later in five of the six Premier League meetings between these sides, including four strikes in the 90th minute.

Christian Benteke has scored six goals in seven Premier League meetings with Sunderland (including his first PL hat-trick in April 2013), more than he has against any other opponent.

David Moyes: "We have felt much better since winning in midweek but we did a lot of good things in the Tottenham game."

Alan Pardew: "I think Sunderland are a side trying to find that first win. There's extra pressure on them and they could feel that on Saturday."