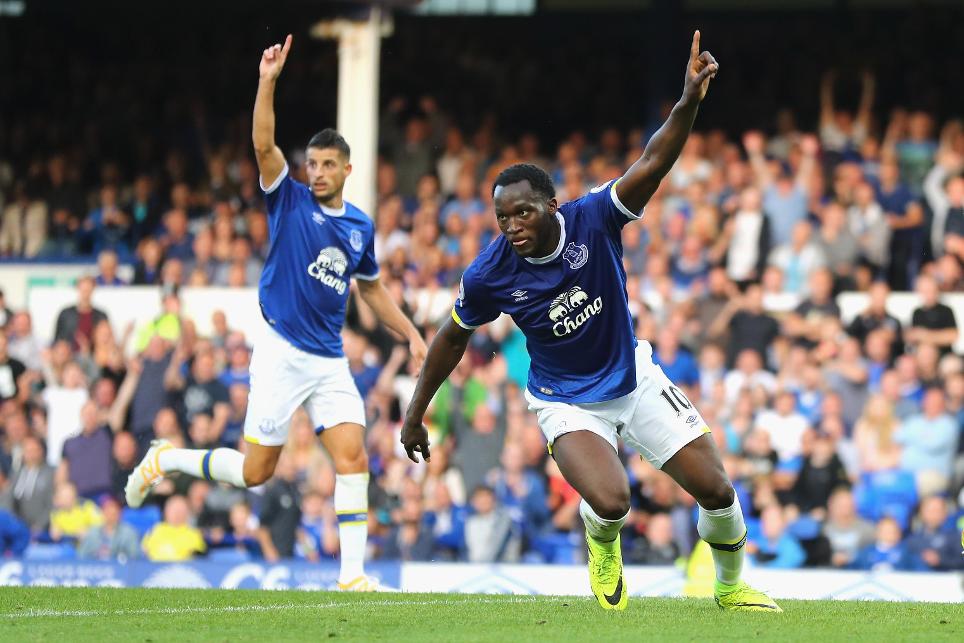 AFC Bournemouth have reported no injury concerns ahead of their Matchweek 6 hosting of Everton.

Romelu Lukaku is expected to return to the fray after missing the EFL Cup defeat to Norwich City on Tuesday night with a toe injury.

Phil Jagielka could return after being rested in midweek but Muhamed Besic, James McCarthy and Darron Gibson remain out.

AFC Bournemouth have never beaten Everton in six previous attempts in all competitions (D1 L5), with their only draw coming in this fixture last season.

Everton have hit at least two goals in all of their six previous meetings with the Cherries in all competitions, including seven in three matches last season.

AFC Bournemouth netted three times in the last 10 minutes of this fixture last season to secure a 3-3 draw; Junior Stanislas’ equaliser was timed at 97:13 - the second-latest goal in the PL last season after John Terry (97:53), also v Everton.

Eddie Howe: "Everton have added pace this season in the middle and wide areas. They have goalscorers as well, so we expect a tough game."

Ronald Koeman: "We have had a good start, maybe better than some expected. But we have a strong team and we work hard every day to improve."