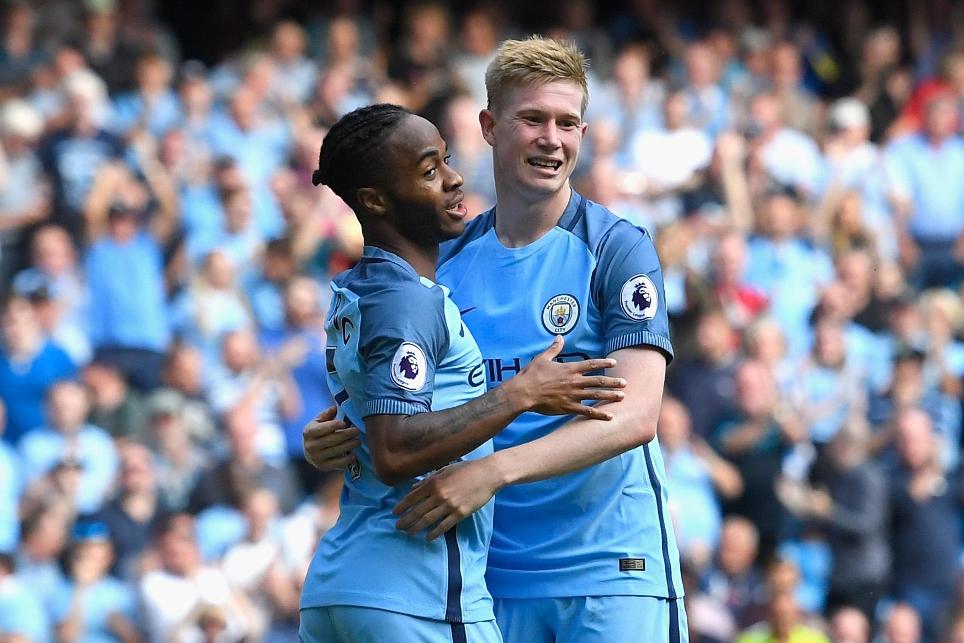 FPL Gameweek 4 Manager of the Week

Chadli on the performance, the penalty and the fourth goal External Link
Lukaku claims another big points haul

Forgoing the option to play his Wildcard, he threw off the shackles and started spending points on transfers. Big points.

Twelve trades followed in Gameweek 4, leading to another 13 ahead of last weekend, with 48 points spent.

But Ahmed was right to back his judgment.

Those 13 transfers earned the Iraq-based manager 120 points, the top Gameweek 5 total, earning him the manager of the week title.

Ahmed explained that he shaped his tinkerman strategy around three Premier League sides.

"I decided to make a lot of changes to cover some teams who had 'easier' fixtures - Manchester City, Everton and Tottenham Hotspur."

That paid dividends, with the decision to lay the triple-captain chip on Kevin De Bruyne (£10.7m) proving a masterstroke.

The Belgian top scored for Ahmed with 14 points, working in tandem with his other City capture, Raheem Sterling (£8.4m) who delivered 13.

So will Ahmed curb his frantic transfer activity following his Gameweek 5 accolade?

"Yes, for now, but maybe I will make as many changes in the future if it will lead to success.

If Ahmed enjoyed his Gameweek 5 weekend we're not so sure the same can be said for fellow FPL manager, Jacob Benzow.

Ranked 106,433 heading into Gameweek 5, Jacob appeared to make sound and logical decisions with his final XI. However, he was to be the victim of the most unfortunate chain of events.

Substituted on with 12 minutes to go at Vicarage Road, Zuniga provided a goal, an assist and two bonus points in the 3-1 win over Manchester United.

Jacob's selected XI earned him 41 points, but he had 51 points in reserve; the biggest bench tally of the season so far.