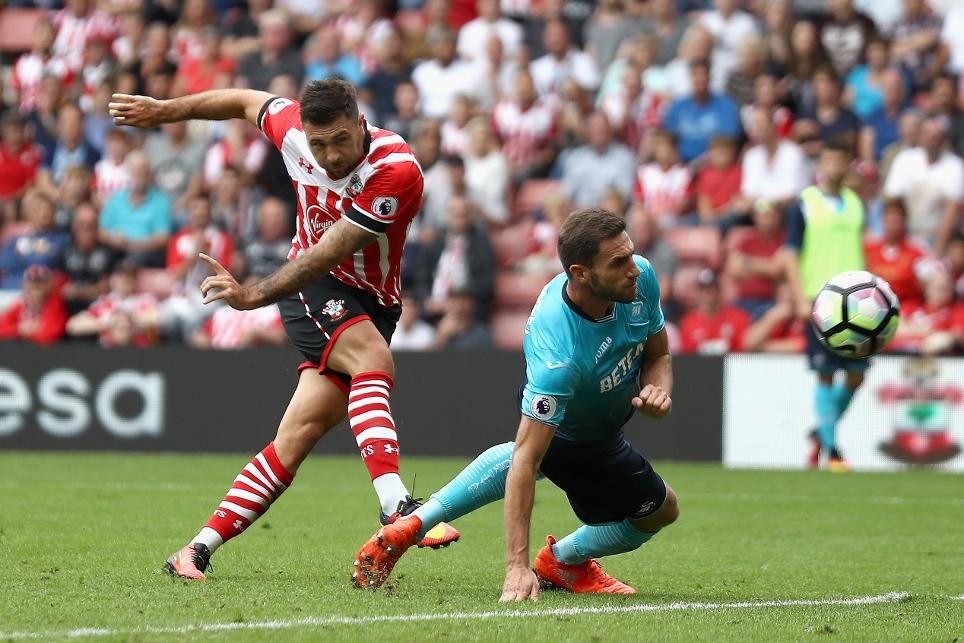 Southampton's back four were all among the Fantasy Premier League bonus points as they chalked up a first win, and clean sheet, under new manager Claude Puel.

Cedric Soares (£5.0m) scored 34 in the Bonus Points System to collect three bonus points in the 1-0 win over Swansea City.

The centre-half produced five CBI, two recoveries and a successful tackle, in addition to completing 95% of his 40 attempted passes.

Ryan Bertrand (£5.4m) and Virgil van Dijk (£5.4m) both collected a single bonus point apiece, scoring 27 in the BPS thanks mainly to their defensive contribution.

Dusan Tadic (£7.3m) was the clear front-runner in the ICT Index at St Mary's.

He also produced more successful passes in the final third (21) than any player in the 1-0 victory.

Handed another role up front by Puel, Redmond registered four attempts on goal - with three inside the box - and also created a quartet of scoring opportunities for the hosts.

Austin claimed third spot in the ICT. Emerging from the bench, he bagged the second-half winner and managed two of his four attempts on target.

Having scored a midweek Europa League brace against Sparta Prague, Austin could be in line for a second league start of the season in Gameweek 6, with Shane Long under threat.

Tadic has now provided points in each of the last two league encounters, yet with clashes against West Ham United, Leicester City, Manchester City and Chelsea in the upcoming five Gameweeks, interest in the Saints is understandably muted.

Swansea City's cut-price defender Stephen Kingsley (£4.1m) earned a fifth straight start but his minutes could remain under threat after he was replaced by Angel Rangel (£4.4m) at the break.

Further up the field, Fernando Llorente's (£6.3m) starting berth now appears in doubt after club-record signing Borja Baston (£6.9m) recovered from injury to be handed a debut as a second-half substitute.