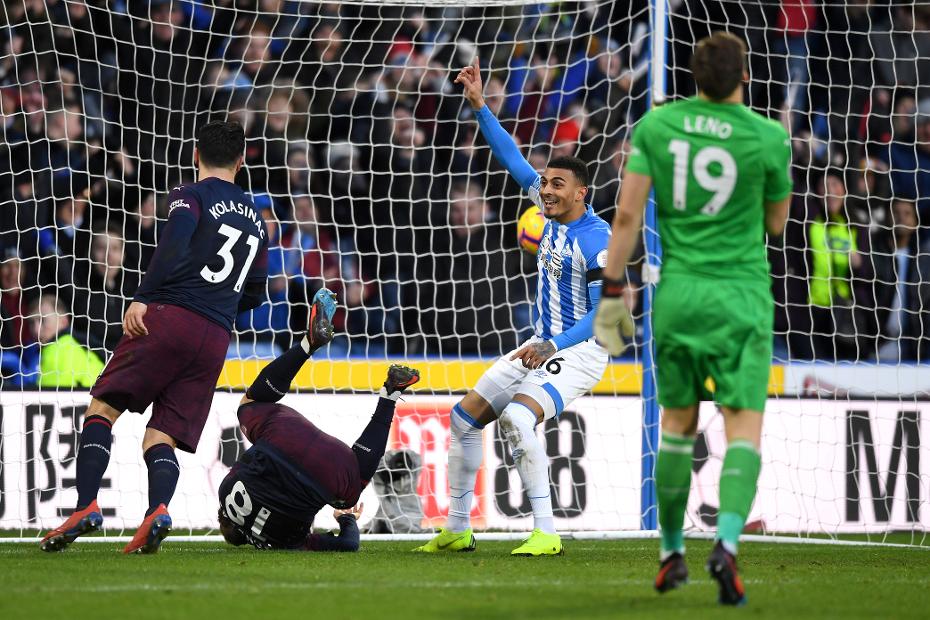 Hogg: We'll give it all the fight we've got External Link
Match officials appointed for Matchweek 27
Battle for safety: Huddersfield

Huddersfield Town's goal against Arsenal has been awarded to Karlan Grant following an appeal.

The Terriers lost 2-1 to the Gunners in their home match on 9 February, with their stoppage-time goal given at the time as a Sead Kolasinac own goal.

However, Huddersfield have successfully appealed the award of their consolation strike, and it has been attributed to Grant following a decision by the Premier League’s Goal Accreditation Appeals Panel.

The decision means Grant, who joined the club from Charlton Athletic in January, has the first Premier League goal of his career.