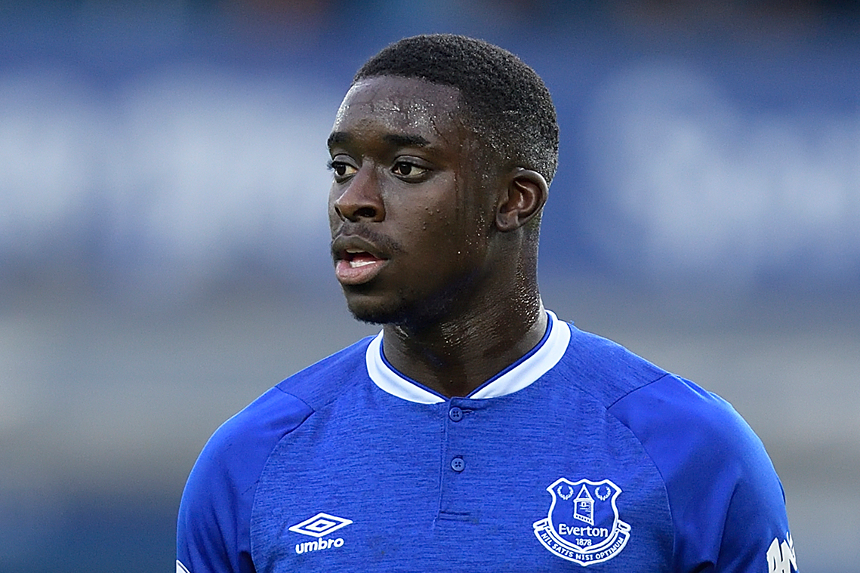 Bassala Sambou and Fraser Hornby earned Everton a 2-0 victory over Blackburn Rovers to extend their lead at the top of Premier League 2 Division 1.

The home side made the breakthrough in the 18th minute at Merseyrail Community Stadium, when Hornby held the ball up before laying it off for Sambou (pictured) to rifle into the top corner for his seventh goal of the PL2 season.

It was 2-0 on the half hour when a shot from Anthony Gordon was well saved by Rovers goalkeeper Charlie Albinson and Hornby pounced to finish.

Blackburn remain in ninth on 18 points, two points above the relegation zone.