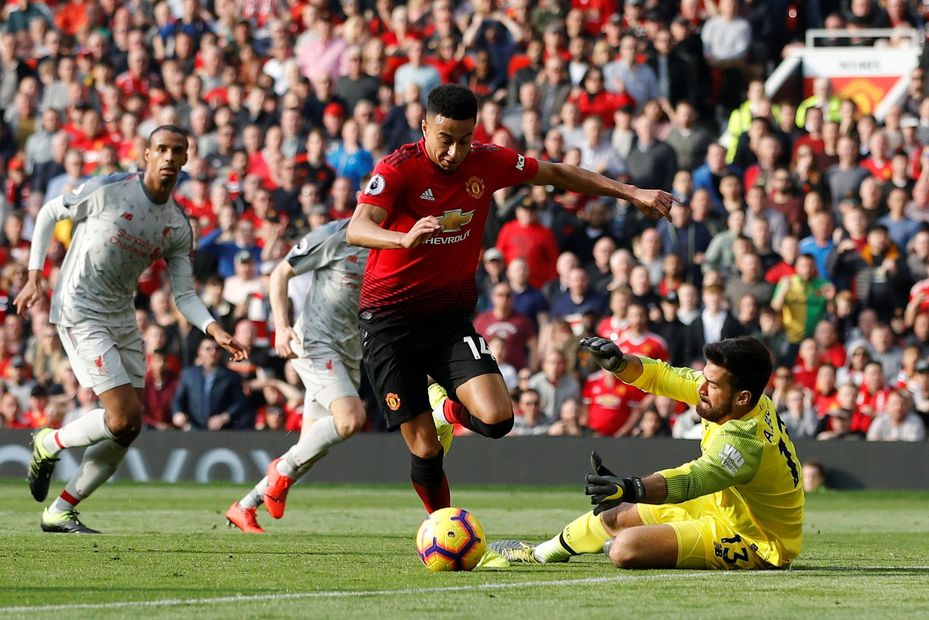 Liverpool returned to the top of the Premier League table after a goalless draw with Manchester United at Old Trafford.

In a first half of few chances United were forced to make all three substitutions including that of Jesse Lingard, who pulled up after being denied by Alisson.

Paul Pogba directed a header from Ashley Young's cross straight at the Liverpool goalkeeper six minutes after the restart before Georginio Wijnaldum and Joel Matip passed up chances from consecutive corners on 70 minutes.

The result takes Liverpool on to 66 points, one more than defending champions Manchester City, and extends their Premier League unbeaten run to six matches.

Man Utd move to 52 points but drop out of the top four courtesy of Arsenal's home victory over Southampton.