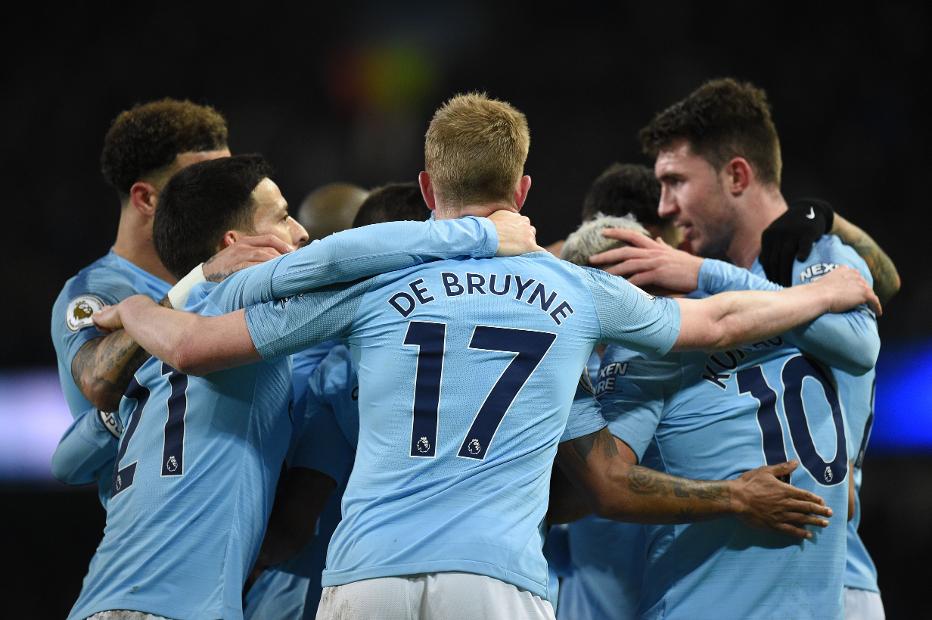 Pep Guardiola believes that the race for the Premier League title could go down to the wire and has called upon his Manchester City team to earn big wins because goal difference may decide who will be the 2018/19 champions.

Man City travel to Everton this evening knowing a win will take them above leaders Liverpool on goal difference.

Guardiola sees the tussle going through to May and wants his team not to ease up even when victory seems assured in matches.

"I'm pretty sure the winner will be [decided on] the last fixture or in the last two," he said, while also not ruling out Tottenham Hotspur, Chelsea and Manchester United as title contenders.

Man Utd are one point and a position above sixth-placed Arsenal.

"The first message [to the players] is to win the game and the second one - and it depends on the game - is if you can score, score, and if you can avoid to concede, do it, because maybe you [could] win the Premier League on goal difference."