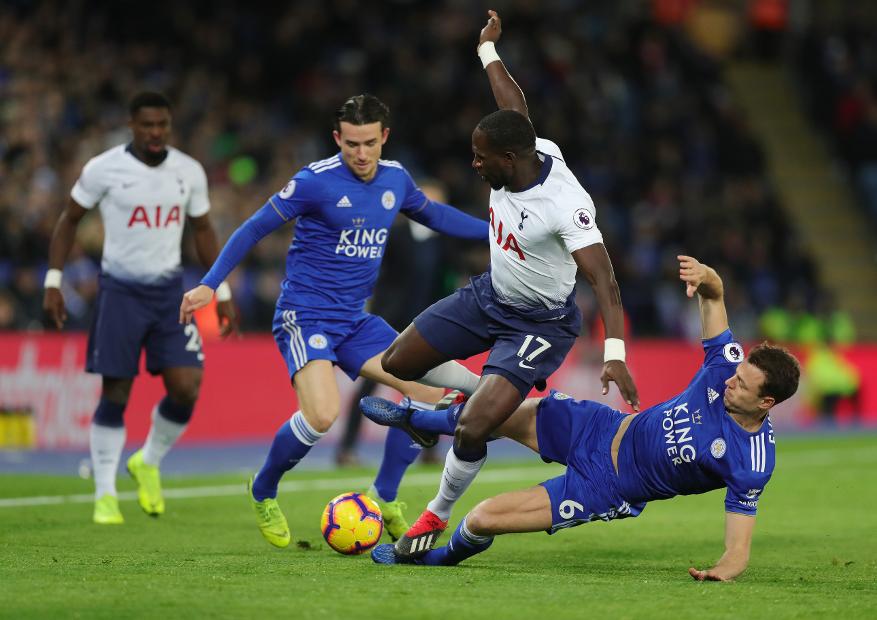 Tottenham Hotspur will be going for a fourth successive Premier League victory as they attempt to close the five-point gap to table-topping Manchester City and Liverpool.

Leicester City are looking for their first win in five league matches.

Leicester City midfielder Marc Albrighton (hamstring) could be out for the rest of the season.

Spurs have set a new PL record after going 29 matches without a draw. The last top-flight team to have a longer run were Portsmouth between March 1928 and February 1929, with 38 matches.

Mauricio Pochettino’s side have won their last three PL fixtures with goals scored in the final 10 minutes.

Son Heung-min has had a hand in five goals in his last two PL starts against Leicester, scoring three times and assisting twice.