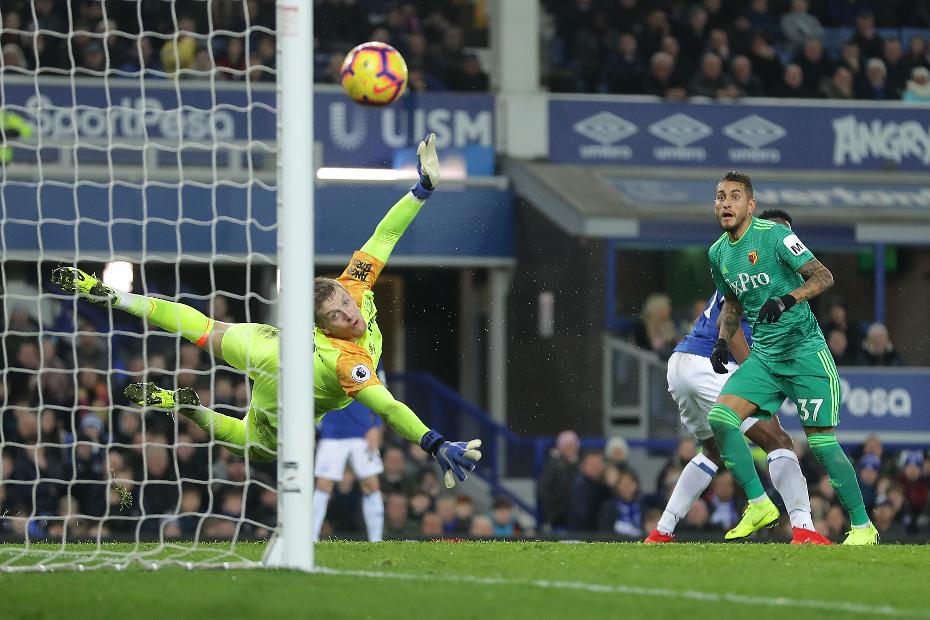 Gracia: This game will be no different External Link

Watford are looking for a first win in four Premier League matches as they host a side lying just one place and one point below them.

After losing their first two PL home matches against Everton, Watford are now unbeaten in three, winning the last two in a row.

Watford can secure a third successive home win over a single opponent for the first time in the Premier League.

The Hornets will be seeking a return to their early-season form at Vicarage Road. After winning their opening three PL home matches this season, they have picked up just eight points from a possible 27 since.

Everton are looking to win a second consecutive PL away fixture for the first time since September 2016.