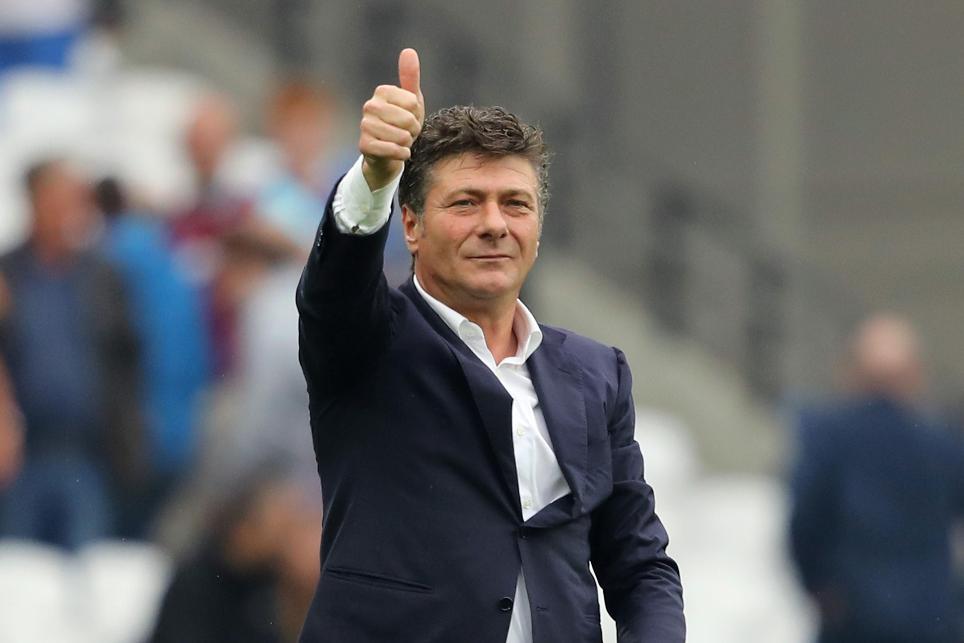 Falling behind to a pair of Michail Antonio (£7.1m) goals and taunted by the skill of Dimitri Payet (£9.4m), Mazzarri’s troops stormed back to clinch a 4-2 win.

To this point, Fantasy Premier League managers have been made aware of the Hornets' progress via the remarkable form of midfielder Etienne Capoue (£4.8m).

The Frenchman has soared to the top of the FPL player rankings on the back of three goals, an assist and eight bonus points.

Having previously scored a single goal across three Premier League campaigns, Capoue’s returns have been a revelation.

FPL managers have been quick to react – he is now found in 25.6% of squads and is the most popular Gameweek signing heading into Friday’s 7pm BST deadline.

But our attention should now extend beyond Capoue.

Mazzarri’s squad is elevated by a forthcoming fixture list that provides the platform for a stream of FPL points.

Around that, they visit Burnley, Middlesbrough and Swansea City in a run that returns a kind score of six on the Fixture Difficult Rankings (FDR) – no Premier League side can better that during the Gameweek 6-10 window.

Owned by a mere 3.2% of squads and with spot-kick duties retained, Deeney looks to be a prime target for Watford’s promising schedule.

In midfield, Roberto Pereyra (£6.0m) is a creative talent who, as previously noted, could enjoy a Fantasy Premier League breakthrough over the forthcoming spell.

Wing-back Jose Holebas (£4.5m) was an unlikely scorer at West Ham but his second-half strike served as notice of his eye-catching performances this term.

The Greek defender has clearly embraced the freedom to raid forward.

No Watford player has had more touches in the attacking third so far this term and he has provided 17 crosses and three key passes in his four apperances to date.

With funds stretched by the lure of expensive FPL assets in midfield and attack, Holebas and his team-mates present a cast of value options who could be set to thrive.

Remember to register your team and confirm any transfers ahead of the Gameweek 5 deadline at 7pm BST Friday 16 September.