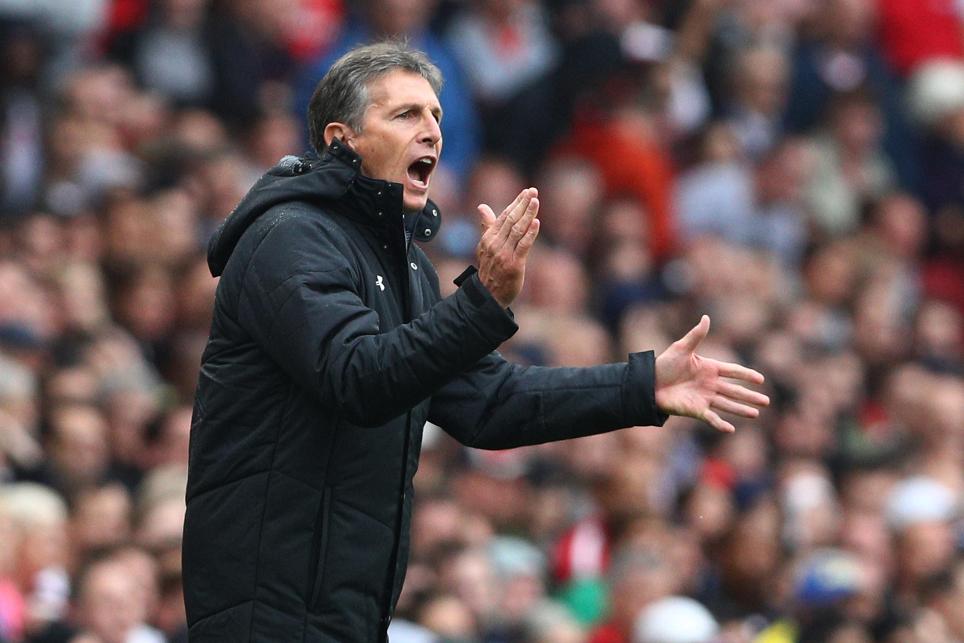 Southampton will make a late assessment on the fitness of Jay Rodriguez, but Claude Puel's side have reported no other injury concerns after defeating Sparta Praha 3-0 in the UEFA Europa League on Thursday night.

Swansea City are hopeful that club-record signing Borja Baston will be fit to make his debut at St Mary's. Nathan Dyer is expected to be out for two months with an ankle injury.

Southampton have lost only one of their previous eight Premier League matches against Swansea City (W5 D2).

All of Swansea’s three league goals against Southampton have been scored in the 73rd minute or later.

Three of Swansea’s four league goals this season have been scored by Leroy Fer.

Southampton are currently on the longest run in the Premier League without keeping a clean sheet (16 matches).

Claude Puel on possible rotation: "It's important to consider all the games we have to play. All the players are important. It's not possible to play all the games with [the same] 11 players."

Francesco Guidolin on formation: "In my opinion we have the right characteristics to play different ways. What is important is mentality, not the players' position."