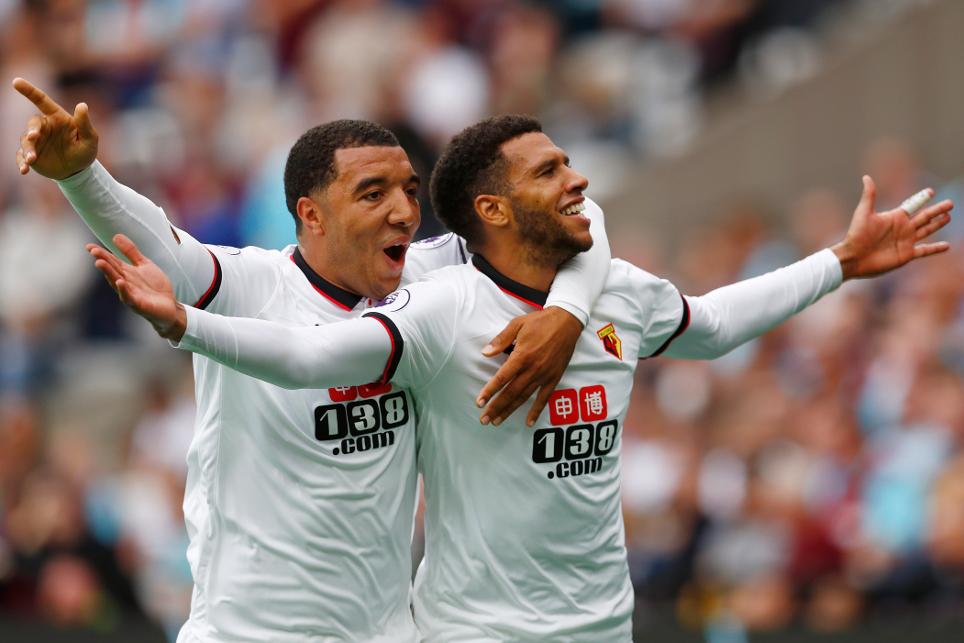 Watford clinched their first Premier League win of the season after rallying from two goals down to overcome West Ham United 4-2 at London Stadium.

West Ham had won 11 of their last 13 home league meetings with Watford and Slaven Bilic's side looked on course to extend that record when Michail Antonio scored twice in the first half.

The opening goal came from a Dimitri Payet corner before the Frenchman’s rabona-style cross picked out Hammers' winger Antonio, who has scored a league-high 10 headed goals since the start of last season, at the far post.

However, the visitors were level by half-time after Odion Ighalo’s effort deflected off James Collins and Watford captain Troy Deeney capitalised on a defensive mix-up to lift the ball over Adrian and make it 2-2.

Roberto Pereyra then teed up Etienne Capoue for his third Premier League goal of 2016/17 before defender Jose Holebas struck from long distance to reward the Hornets with three points.