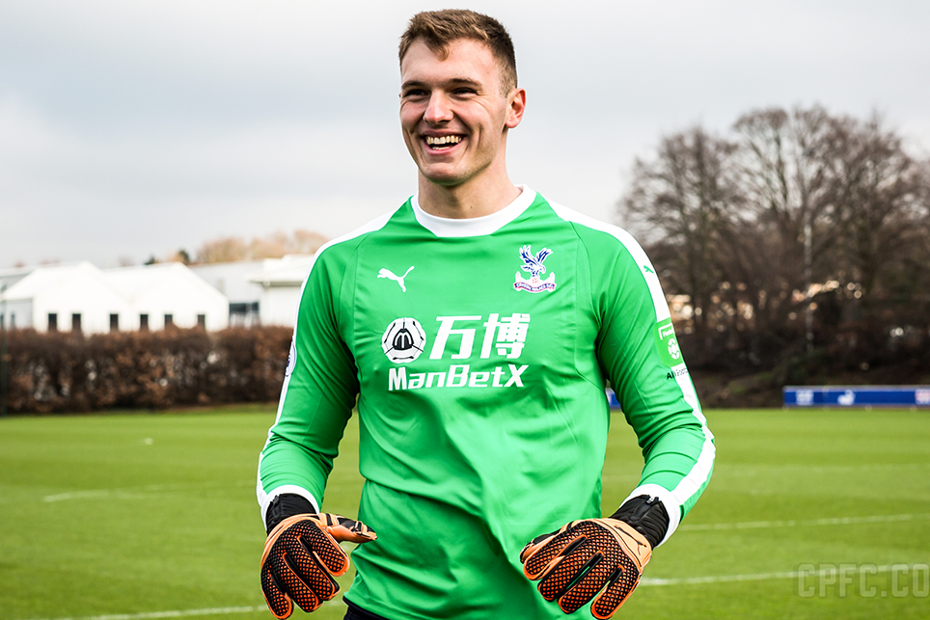 Perri Reaction: "This is the Opportunity of My Life" External Link

Crystal Palace have announced the signing of goalkeeper Lucas Perri on loan until the end of the season.

The 21-year-old Brazilian joins from Sao Paulo, with Palace having the option to buy at the end of the loan spell.

"Two months ago, I knew [about] the possibility to join Palace," Perri told the club's official website. "Since then, I was pretty anxious to be here because I really wanted that.

"It's huge, it's a really important thing to me. It's the opportunity of my life and I'm going to do whatever it takes."

The former Brazil Under-20 goalkeeper is the fourth Brazilian to join the Eagles, following Andre Moritz, Fumaça and Diego Cavalieri.

Palace are next in Premier League action at Southampton on Wednesday, 30 January.