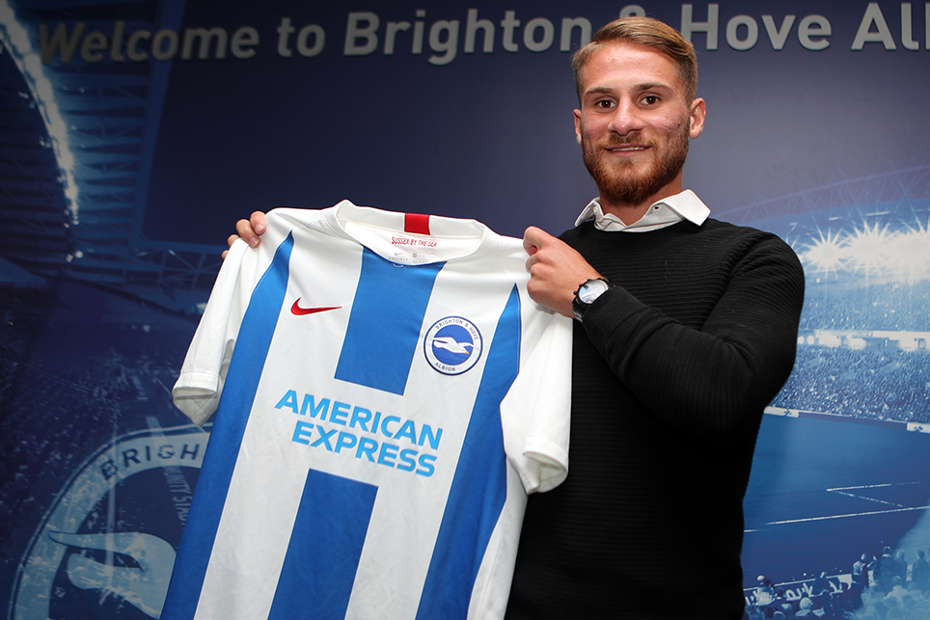 Brighton & Hove Albion have made their first signing of the January transfer window in Alexis Mac Allister from Argentinos Juniors.

The 20-year-old midfielder agreed a four-and-a-half-year deal with Brighton before being loaned back to the Argentinian club for the rest of the season.

"Alexis is an exciting young player that we have brought in for the future, and he has already made a big impact playing in Argentina," Brighton manager Chris Hughton told the club's official website.

"It is in the best interests of all three parties to allow him to return to Juniors, as he will be able to continue playing regular first-team football in a very competitive league."

Mac Allister made his senior debut for Argentinos in Ocotober 2016 and has scored eight goals in 58 appearances.