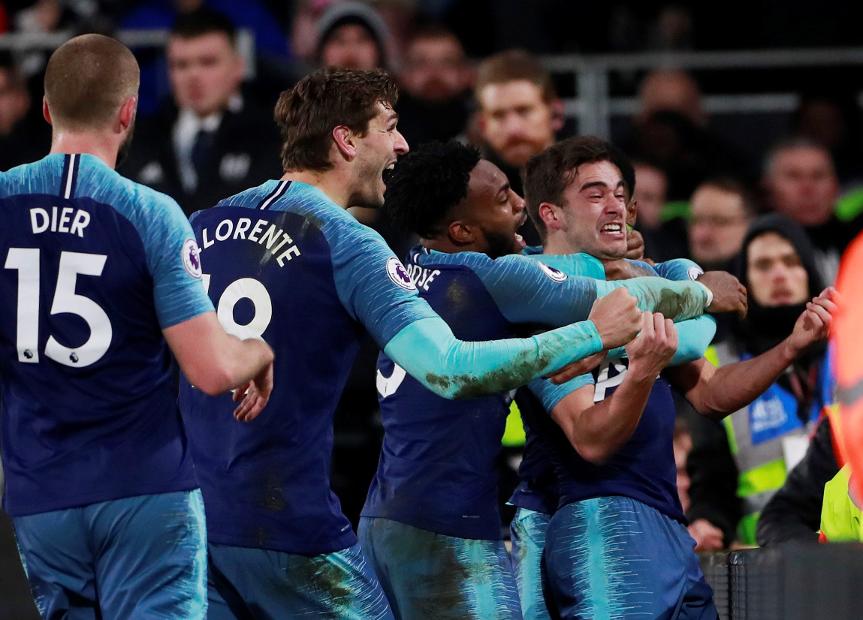 Winks pops up with last-gasp winner at Fulham External Link