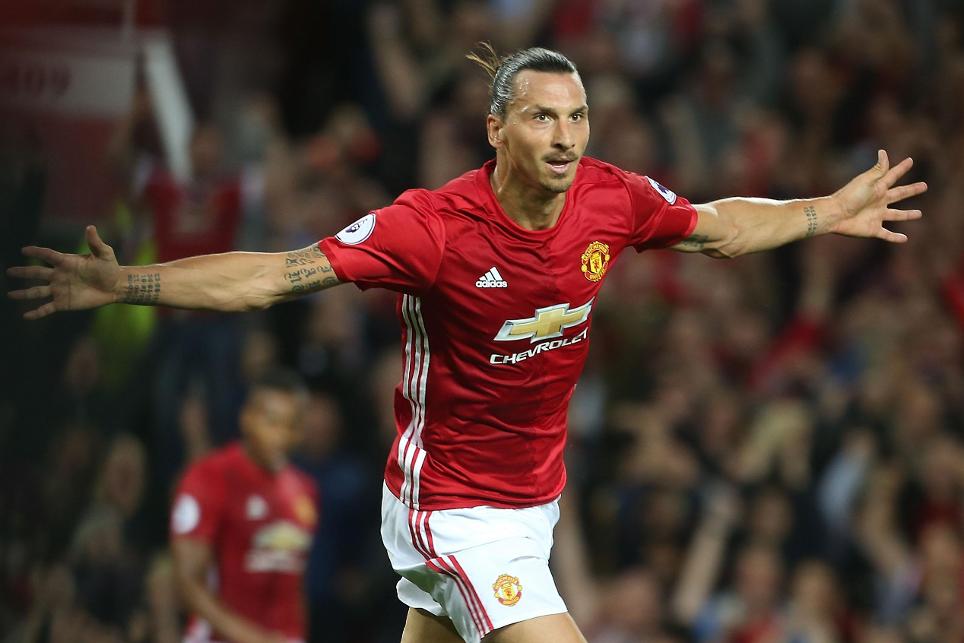 Having starred in derby matches in Spain, Italy, Holland and France, Zlatan Ibrahimovic is keen to add to his CV the Manchester version, with the Manchester United striker believing such fixtures help to bring the best out of him.

"For me, the big games are the ones that trigger you. They're the games everyone speaks about."

The striker has three goals in as many Premier League matches and is part of a United squad which is fully fit, Jose Mourinho confirmed.

Manchester City could hand a debut to Claudio Bravo, with Pep Guardiola comfortable the goalkeeper signed from Barcelona can handle the derby pressure.

"Bravo is fit and ready - he’s 32, 33 years old - he has experience," Guardiola told mancity.com. "No problem with that. He has to save the goals."

Guardiola will be without the suspended Sergio Aguero while Vincent Kompany will not be rushed back.

Leroy Sane and Ilkay Gundogan could also make their debuts as City bid for their 50th Manchester derby win in all competitions, 20 shy of United's 70.