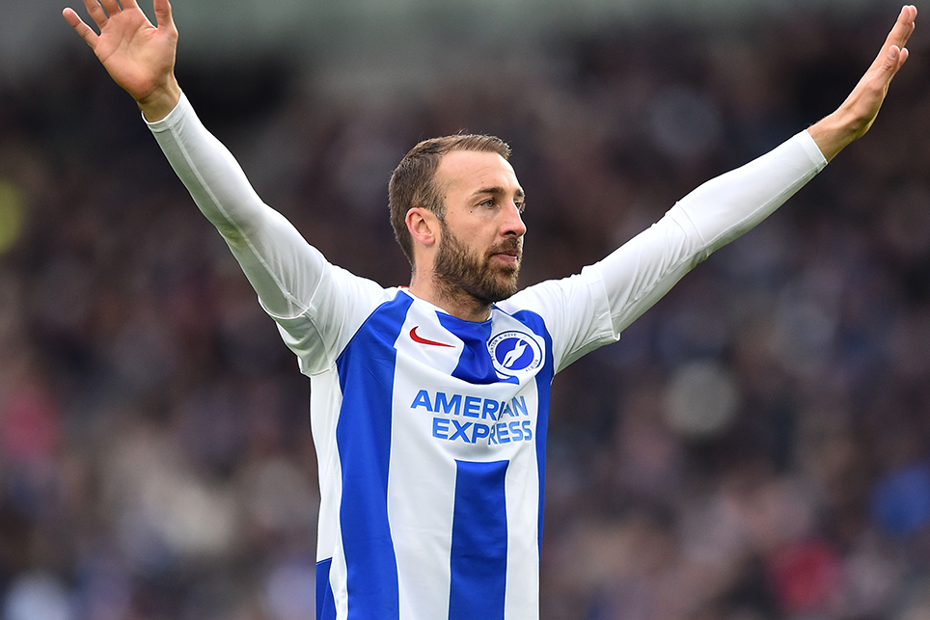 Fulham are aiming to avoid a fourth successive Premier League defeat as they host Brighton & Hove Albion, who are themselves seeking to respond to successive losses.

Andre-Frank Zambo Anguissa (ankle) is nearing a return for Fulham but this match comes too soon.

Alfie Mawson (knee) is out for several weeks, while Aboubakar Kamara is suspended for internal disciplinary reasons.

Fulham are winless in their last six league meetings with Brighton, losing five before a 2-2 draw in the reverse match in September.

Brighton have kept only one clean sheet in their last 13 Premier League fixtures, in a 1-0 home win against Everton in December.

Seagulls forward Glenn Murray has scored five goals in his last four league matches against Fulham, though all of these have come at home.

No side has dropped more points from winning positions in the Premier League this season than Fulham, who have done so on 15 occasions, level with Southampton.