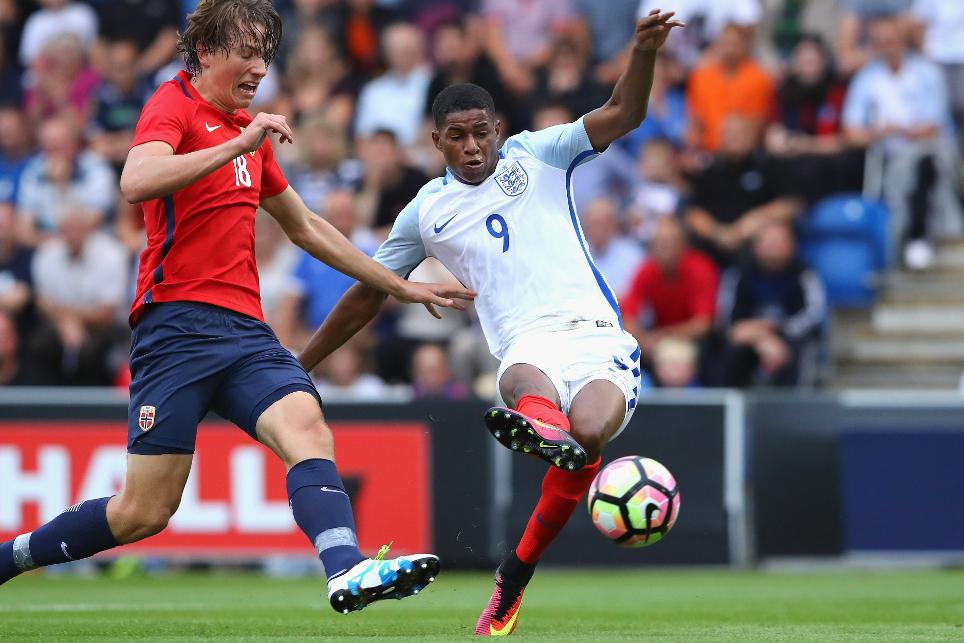 Having emerged from the bench to score a late winner against Hull City in Gameweek 3, Rashford has given Jose Mourinho plenty to think about ahead of the lunchtime kick-off at Old Trafford.

On the other side of Manchester, David Silva (£8.9m) and Nolito (£9.0m) were standout performers in Spain’s 8-0 demolition of Liechtenstein.

Silva found the net twice and has served up an impressive four goals and an assist in two appearances across the international break. His team-mate and compatriot Nolito provided three assists on Monday evening, while City centre-half Nicolas Otamendi (£6.0m) netted a late equaliser as Argentina shared the spoils with Venezuela.

The Chelsea man is the most transferred-in forward in the Gameweek. With many Sergio Aguero (£13.0m) owners keen to find a replacement in light of his three-match suspension, more than 168,000 Fantasy Premier League managers have acquired Costa’s services.

Romelu Lukaku (£9.0m) also strengthened his claim for a spot in our three-man frontlines by scoring twice in Belgium’s 3-0 triumph over Cyprus.

The Everton striker is boosted by a schedule that records a score of just four in the Fixture Difficulty Ranking (FDR) system over his next four Gameweeks.

Lukaku heads to Sunderland for Monday evening's kick-off, before preparing for Goodison Park encounters with Middlesbrough and Crystal Palace and a trip to AFC Bournemouth.

The two most popular FPL midfielders both maintained recent fine form to provide assists over the latest round of international fixtures.

Chelsea winger Eden Hazard (£10.2m), who has earned more than 205,000 new owners this week, provided the assist for one of Belgium's goals.

Liverpool's Philippe Coutinho (£8.2m) also supplied an assist as Brazil registered a 2-1 home win over Colombia in the early hours of Wednesday morning.

Dusan Tadic (£7.4m) returned to form with a goal and an assist in Serbia’s draw with Republic of Ireland on Monday night. The Southampton playmaker is yet to produce big points this season, though has registered nine attempts on goal and 10 key passes.

Stoke City’s Marko Arnautovic (£7.4m) produced an assist in Austria’s 2-1 win over Georgia on Monday evening. His Potters team-mate Mame Biram Diouf (£5.9m) is a weekend doubt after returning from international duty with a tight hamstring, with Wilfried Bony (£7.3m) in line to make his debut at home against Tottenham Hotspur this weekend.