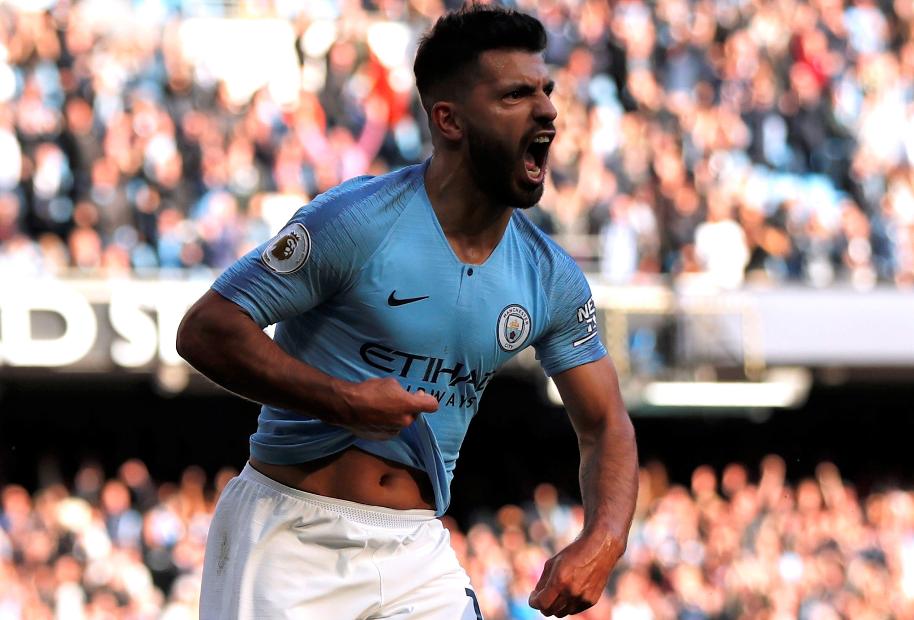 Sergio Aguero is keen to extend his record scoring run at home to Liverpool as Manchester City look to close the gap on the leaders on Thursday.

The City striker has scored each of the six times he has faced Liverpool in the Premier League at the Etihad Stadium, a feat no other player has managed against a single opponent in the competition.

In contrast, Aguero is still looking for his first league goal at Anfield.

"Of course, I want to score as much as I can to help the team win," he told City's official website. "And if that's the way it panned out against Liverpool so far, then I hope I can keep the streak going at the Etihad in this meeting - and dispel it when we next face them at Anfield.

"Football always gives a chance to even the score."

'It's huge for both clubs'

After a month in which City were beaten three times while Liverpool won all seven PL matches, Aguero admits the importance of a result that could extend the Reds' lead over the champions to 10 points or cut it to four.

"There's no denying it is a huge game for both clubs," Aguero said. "Direct clashes between leading teams have a major impact towards the end of the season.

"December didn't pan out the way we wanted it to and now we've got more ground to make up so, yes, that makes the game even more important."

One perfect touch
One perfect finish@aguerosergiokun at it again against the Reds.