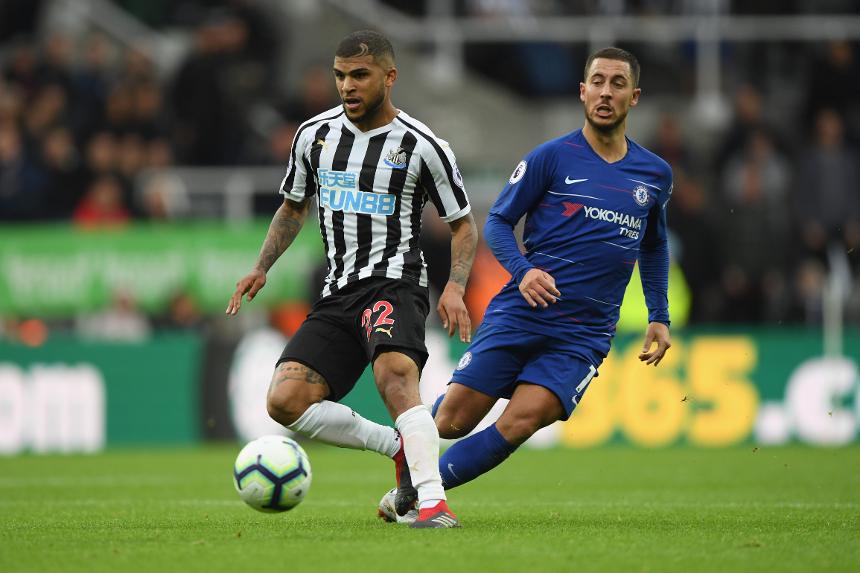 Chelsea are seeking a return to winning ways after their goalless draw with Southampton, while Newcastle are looking for their first victory in five Premier League matches.

Ruben Loftus-Cheek (back) is unavailable but Alvaro Morata (hamstring) is expected to be fit to face Newcastle.

But Jonjo Shelvey (thigh), Paul Dummett (hamstring) and Karl Darlow (elbow) have been ruled out, as has Yoshinori Muto, who is away on international duty at the Asiaan Cup.

Chelsea have only lost one of their 23 PL home matches against Newcastle and have won the last six meetings at Stamford Bridge in all competitions, scoring 18 goals and conceding just two.

Eden Hazard has scored six goals and assisted one in five PL appearances against Newcastle at Stamford Bridge.

Maurizio Sarri’s Blues have failed to score in their last two PL home matches but have not gone three without a goal in the top flight since November 1993 under Glenn Hoddle.