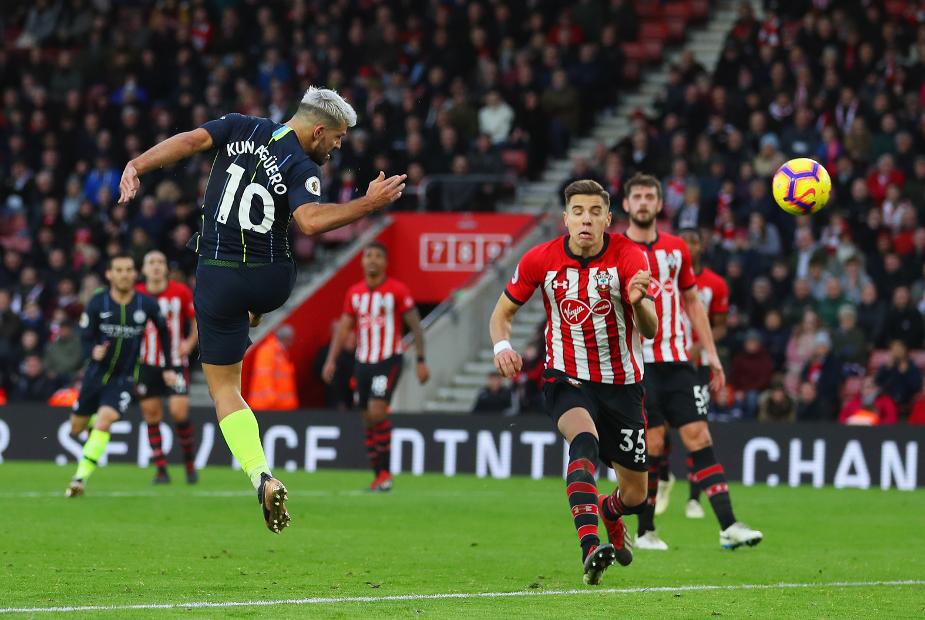 Manchester City will be hoping to close the seven-point gap on unbeaten leaders Liverpool.

Sergio Aguero has scored in all six home league appearances v Liverpool, the best 100 per cent rate of home matches scored in by a player against any opponent in Premier League history.

Man City have won only one of their last 11 meetings with Liverpool in all competitions, although that was a 5-0 victory at the Etihad in the Premier League last season.

Liverpool have claimed victory in only one of their last nine league visits to the Etihad Stadium, winning 4-1 in Jurgen Klopp's first away fixture against them as Reds manager.

No team have failed to win an English top-flight title with at least a seven-point lead coming into the new year before.