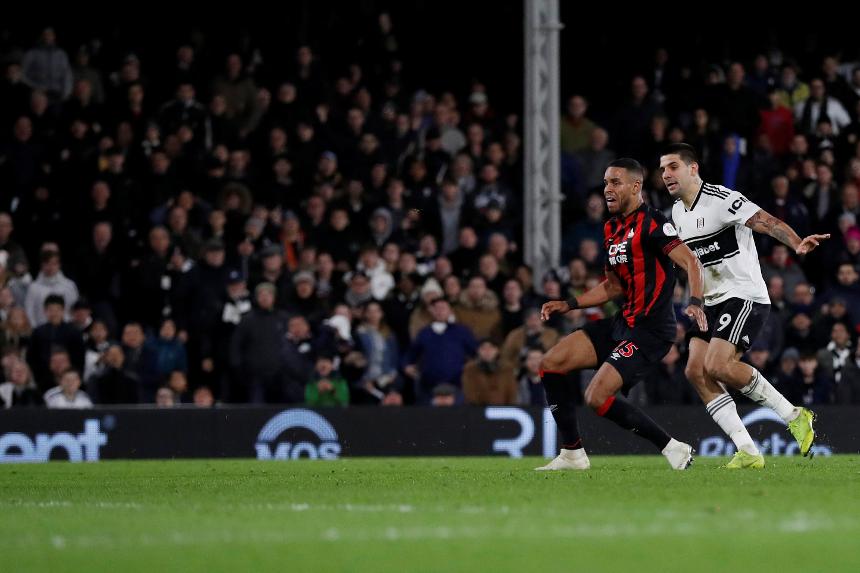 Fulham were given the chance to take the lead with eight minutes left when the referee pointed to the spot after Chris Lowe had handled.

However, Aboubakar Kamara's penalty was saved by Jonas Lossl.

Nonetheless the hosts produced a last-gasp winner when Mitrovic latched on to Ryan Sessegnon's pass to fire home.

Victory moves Fulham, who are unbeaten in three matches, up to 18th place on 14 points.

Huddersfield are bottom with 10 points after seven consecutive defeats.