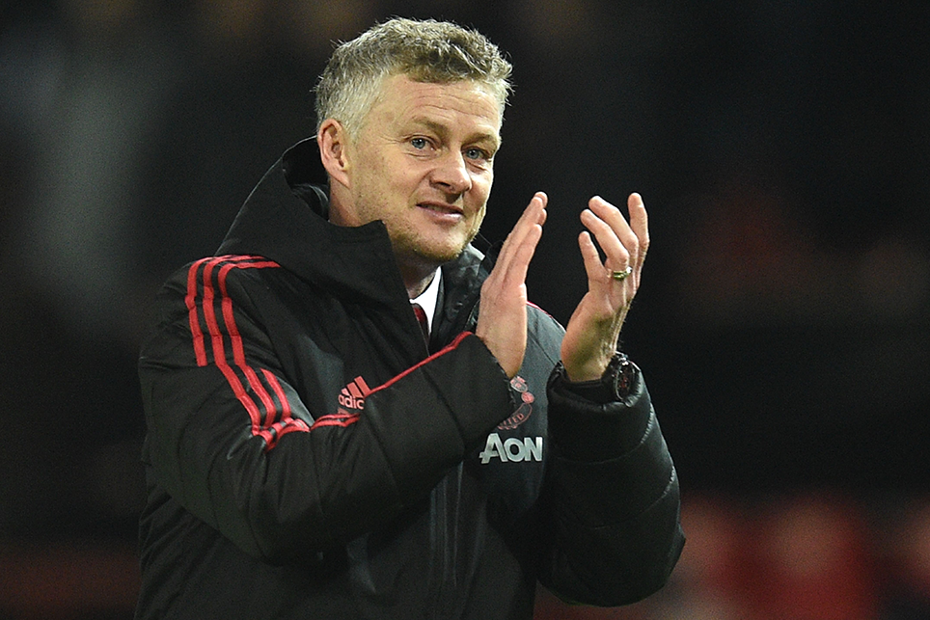 Manchester United are in sixth place, having won three of their last four PL matches.

AFC Bournemouth lie ninth after a run of seven defeats from nine fixtures.

Romelu Lukaku (compassionate leave), Alexis Sanchez (thigh) and Anthony Martial (illness) are all in contention to return for Manchester United on Sunday.

Marcos Rojo and Scott McTominay are also stepping up their returns to fitness but are unlikely to feature against the Cherries and defender Chris Smalling (foot) is also out.

AFC Bournemouth are without Adam Smith, Dan Gosling and Lewis Cook (all knee), while Simon Francis is also out for the rest of the season after rupturing his anterior cruciate ligament on Boxing Day.

After losing their first ever league match with AFC Bournemouth in December 2015, Manchester United are unbeaten in each of the last six Premier League fixtures against them (W5 D1).

AFC Bournemouth have never beaten Man Utd at Old Trafford in all competitions, losing six and drawing one.

Ole Gunnar Solskjaer is looking to become only the third Man Utd manager to win his first three league matches in charge of the club, after Matt Busby and Jose Mourinho.

Manchester United are looking to secure three consecutive Premier League victories for the first time since a run of five in April.