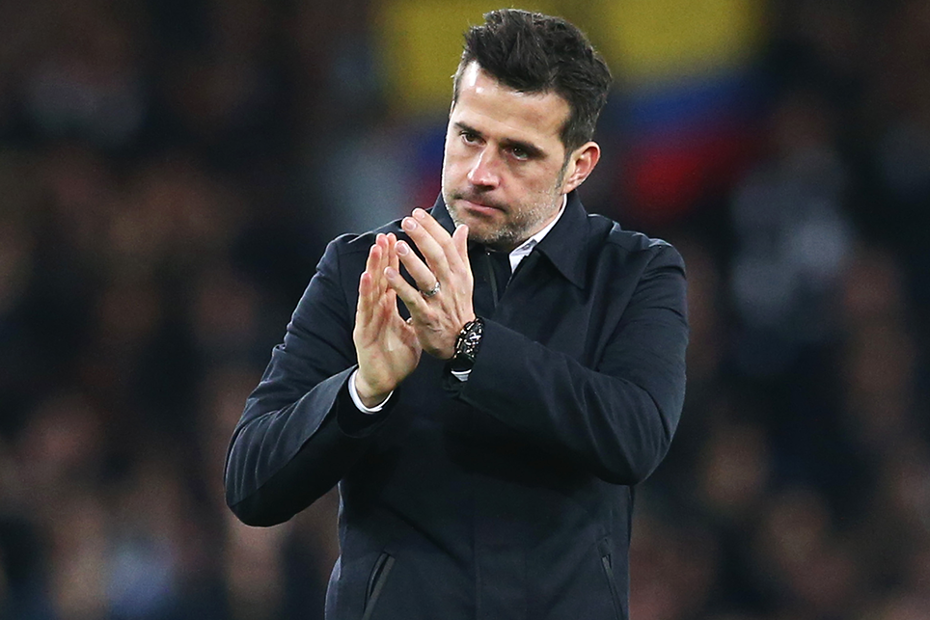 Midfielders Jose Izquierdo (knee) and Alireza Jahanbakhsh (thigh) sidelined, while goalkeeper Mat Ryan is away on international duty at the Asian Cup.

Everton forward Ademola Lookman (ankle) has returned to training and could make the squad while James McCarthy is ready to play.

Brighton have won only one of their last 11 league matches against Everton, drawing four and losing six. The last time they won was in February 1982.

Everton have lost only one of their five previous top-flight away matches against Brighton (W2 D2).

Everton are without a win in each of their last seven PL away matches against south-coast teams since a 3-0 victory against Southampton in August 2015.