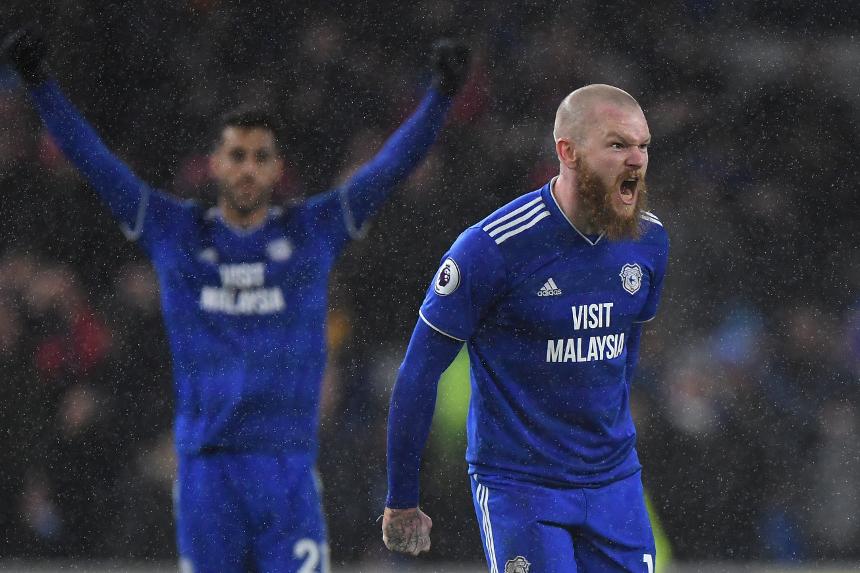 Crystal Palace will be aiming to build on the weekend's victory at Manchester City, their third win in five PL matches.

Crystal Palace's Cheikhou Kouyate and Martin Kelly are set to miss the match with injury, while goalkeeper Wayne Hennessey could recover from his recent back spasms and feature on Boxing Day.

Cardiff City defender Joe Bennett, who missed the 5-1 defeat to Manchester United, is likely to miss out.

This will be the first meeting between these teams since April 2014, when Palace won 3-0 away in the Premier League.

Palace have won both of their PL matches against Cardiff without conceding.