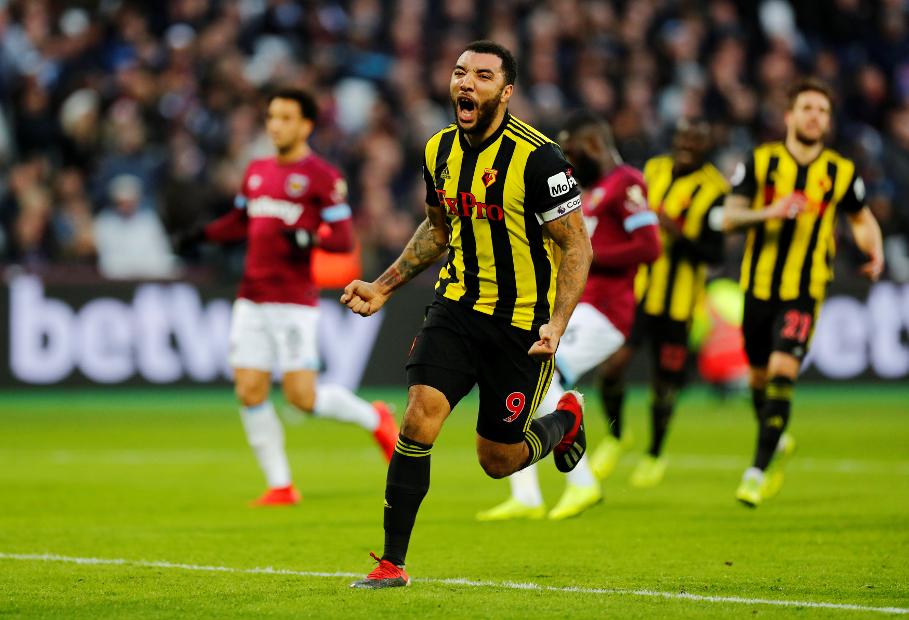 They took the lead on the half-hour when Fabian Balbuena brought down Ricardo Pereyra and Troy Deeney smashed in the penalty for his third PL goal of the season.

After the break West Ham almost equalised but Michail Antonio's header from Robert Snodgrass's corner came back off the far post.

Antonio hit the woodwork for a second time before Gerard Deulofeu wrapped up the three points in the 87th minute.

After a one-two with Pereyra on the counter-attack, the Spaniard slotted past Lukasz Fabianski.

Victory moves Watford up to seventh on 27 points. West Ham are 12th with 24 points.