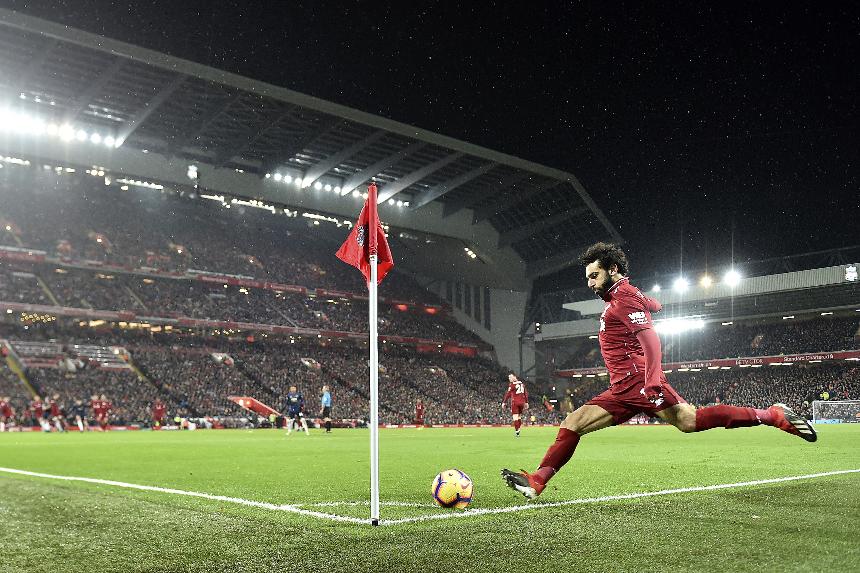 Wolverhampton Wanderers are looking to make it four wins out of four, while Jurgen Klopp’s side are hoping to extend their Premier League lead to four points on Friday night with a 15th victory of the season.

Wolves will be without Diogo Jota because of a hamstring injury.

All other members of the squad are available for selection.

Liverpool vice-captain James Milner (hamstring) could be available but defender Trent Alexander-Arnold (foot) is expected to miss out.

Wolves won their last competitive match against Liverpool in their FA Cup fourth-round tie in January 2017. They have not won consecutive matches against the Reds since November 1980.

If Liverpool win they are guaranteed to be top of the table on Christmas Day. Each of the last four sides to lead the PL on 25 December have gone on to win the title, though the Reds were the last side to fail to do so in 2013/14.

Wolves will be the 27th different side Klopp has faced in the Premier League. He has beaten all previous 26 sides so far.

Mohamed Salah has been directly involved in 10 goals in eight Premier League appearances for Liverpool against promoted teams, scoring five and assisting five. The Egyptian has scored in each of his last five PL matches versus promoted sides.