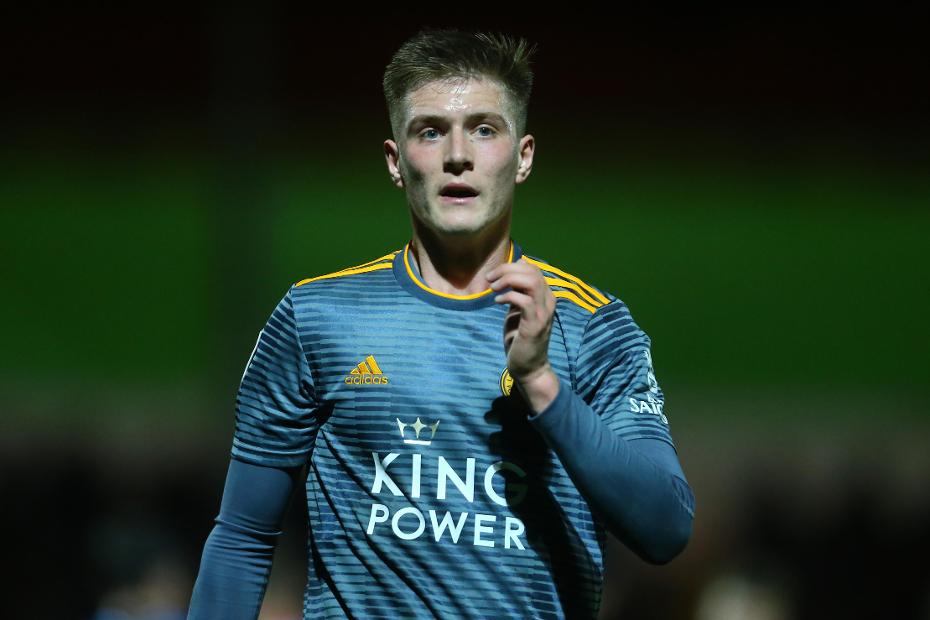 Brighton made a strong start with PL2 Player of the Month nominee for November, Aaron Connolly, denied by Viktor Johansson, while Calvin Ughelumba twice came close for Leicester at the other end.

Knight, also a PL2 award nominee, struck the decisive blow on 33 minutes, just as the defender had in the 1-0 win over Sparta Prague in the Premier League International Cup last month.

Yohan Benalouane flicked on Kiernan Dewsbury-Hall’s corner and Knight, pictured above, rose to score with his head.

Johansson preserved his side’s lead with a superb save from Max Sanders’ free-kick and an added-time stop to deny Leo Ostigard.

The win lifts Leicester three places in Division 1 to sixth, a point behind the Seagulls.