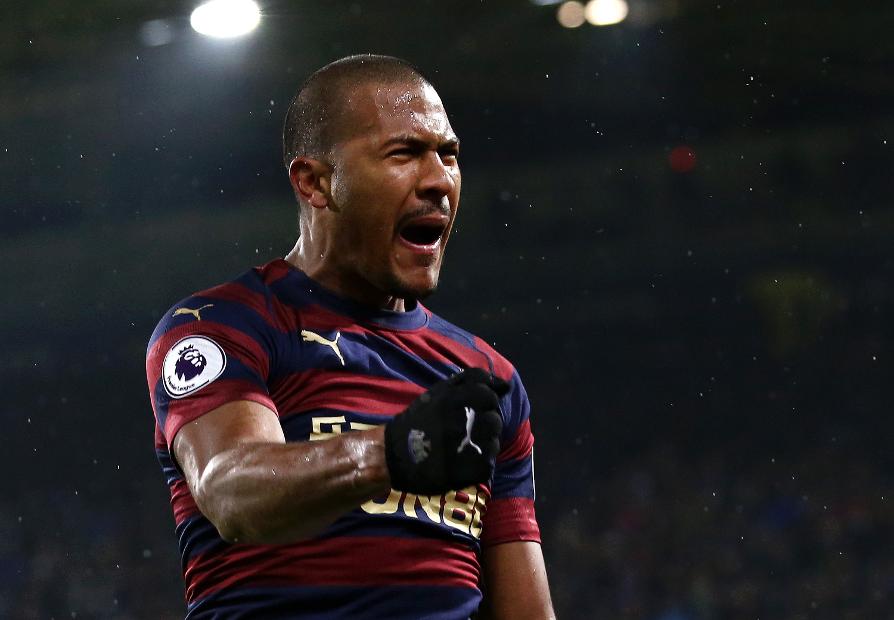 Philip Billing was denied by a fine Martin Dubravka save on 20 minutes before Fabian Schar had an effort kept out at the other end five minutes later.

Rondon's fourth Premier League goal of the season came 10 minutes into the second half.

A passing move that started with Dubravka ended with Rondon sliding in to convert Javier Manquillo's cross.

The closest Huddersfield Town came to an equaliser was when Chris Lowe's 20-yard shot was saved low by Dubravka.

The win lifts Newcastle to 14th with 16 points, while Huddersfield Town remain 18th on 10.