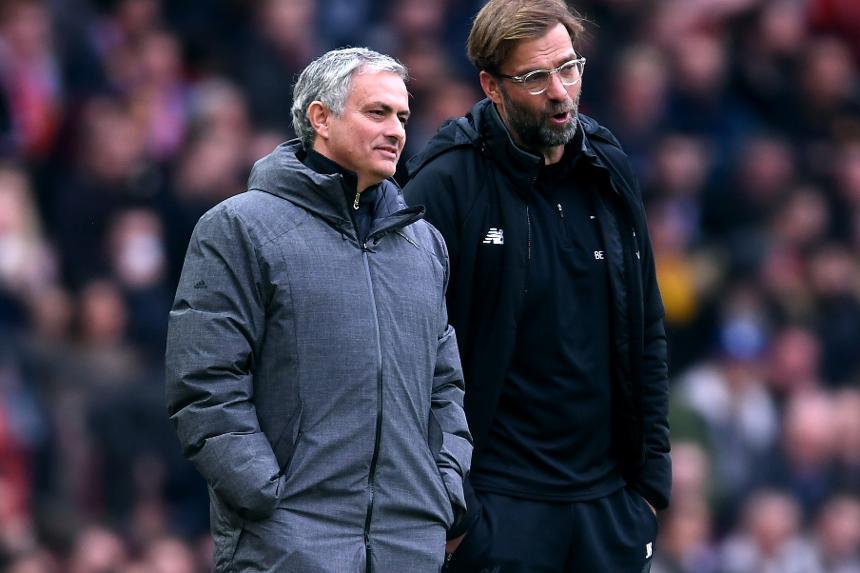 Liverpool are aiming for a sixth straight Premier League victory, while Manchester United are seeking to build on their 4-1 home win over Fulham.

Liverpool expect to be without Joel Matip for up to six weeks. The centre-back is set to have surgery on a broken collarbone.

Trent Alexander-Arnold (knock) and James Milner (cramp) will be assessed. Joe Gomez (ankle) is a long-term absentee but Nathaniel Clyne is set to return.

Liverpool are looking for a first win in nine PL matches against Man Utd (D3 L5). They haven't gone longer without a win against them in the league since a 12-match run ending in April 1988.

Liverpool's trio of Roberto Firmino, Mohamed Salah and Sadio Mane are all yet to score or assist in a PL match for the club against United, despite playing a combined 855 minutes.

Jose Mourinho has triumphed in half his PL matches at Anfield, winning four out of eight, the best win percentage of managers who have had five or more such fixtures.

Juan Mata has been involved in seven PL goals against Liverpool (three goals, four assists), including three in his last three at Anfield.