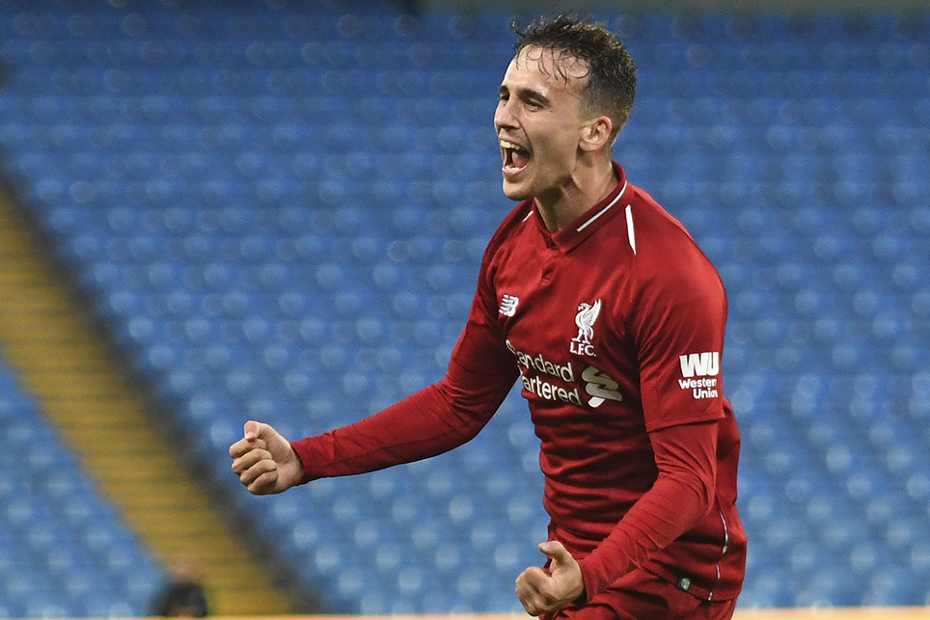 Lazar Markovic's drive from an angle put Liverpool ahead in the 10th minute but the Gunners replied almost immediately through Tyreece John-Jules.

Liverpool goalkeeper Kamil Grabara saved superbly from Bukayo Saka before the home side took the lead again just before the break through Rafael Camacho's shot from 12 yards out.

Millar was introduced at half-time and scored twice in the space of three minutes to give Liverpool their third straight PL2 victory.

They move into sixth place, two points clear of Arsenal, who are without a PL2 win in five matches.