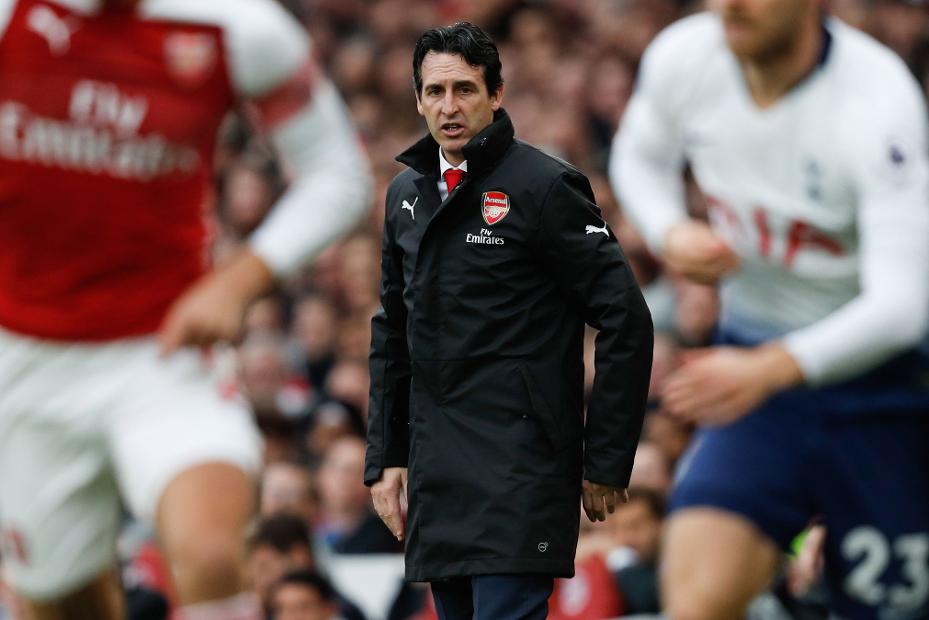 ‘This is a special victory, it’s for the fans’ External Link

Emery saw his changes work wonders as Arsenal fought back, with Ramsey providing assists to Pierre-Emerick Aubameyang and Lacazette in the 4-2 win.

"His half-time substitutions changed the match," said Shearer, of Spaniard, whom he named as his manager of the week.

Impressive performances galore...@AlanShearer has named his Team of the Week for Matchweek 14 👇 pic.twitter.com/x0iTeM9vnp

The Liverpool goalkeeper’s superb save from Andre Gomes was game-changing, giving him a clean sheet and eventually his side victory.

His goalline clearance after Alisson’s save was brilliant and meant that Divock Origi’s late goal became a winner for Liverpool.

I was at St James’ Park and was impressed again by West Ham’s summer signing. He never gave a Newcastle United player a kick.

The Colombian was solid all afternoon at the heart of Everton’s defence and was unlucky to leave Anfield without a point.

After the injury he had, just to play again is an achievement and Coleman didn’t deserve to be on the losing side at Anfield. He defended brilliantly for Everton.

Man of the match in the north London derby, Torreira bossed the midfield as his superb season goes on. He is exactly what Arsenal have needed for a long time.

He scored a fantastic goal, making up for the red card at Brighton & Hove Albion last weekend.

The Leicester City player is having a wonderful season and played his part in Watford not managing a single shot on target.

Another superb performance from the Manchester City attack. Week-in, week-out he delivers.

His last 10 shots on target have resulted in 10 goals. The Arsenal forward is on fire and his second against Spurs was sensational.

Him and Sterling are electric at the minute and no one can stop them, or Man City.

A first north London derby for the Arsenal head coach and a deserved win. His half-time substitutions changed the match.