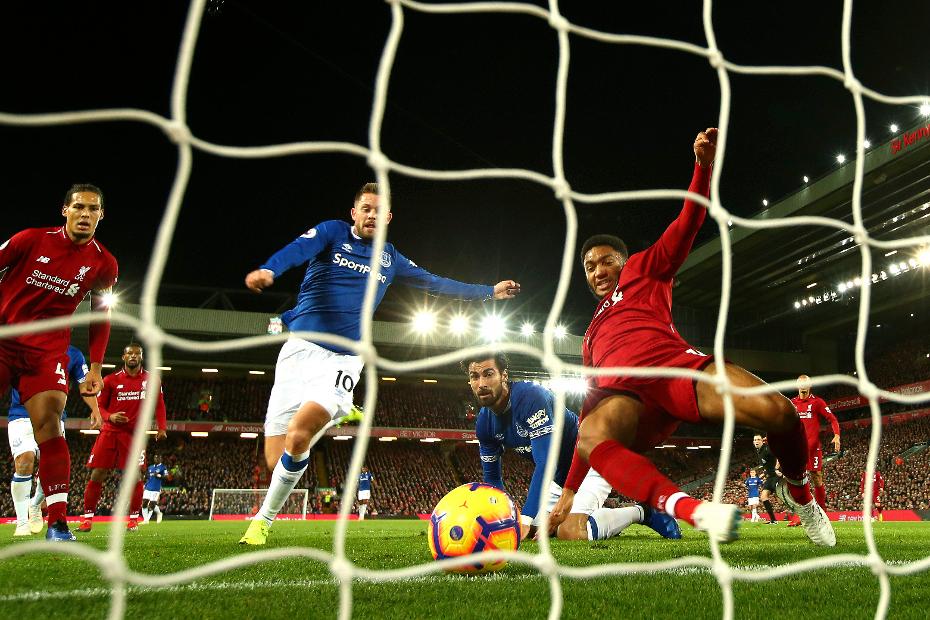 Fans of the Premier League have less than 24 hours to watch the best of the action through NBC Sports at a special holiday price.

Supporters can purchase NBC Sports Gold’s "Premier League Pass" for 20% off with Promo Code SAVENOW to get exclusive Premier League match coverage through to the end of the 2018/19 season, but the offer closes on December 5.

It also features more than 1,000 hours of additional non-match content throughout the season.

Unwrap savings with 20% off of the Premier League Pass! https://t.co/Mbrjo6KMQV pic.twitter.com/JDTG00VRd6