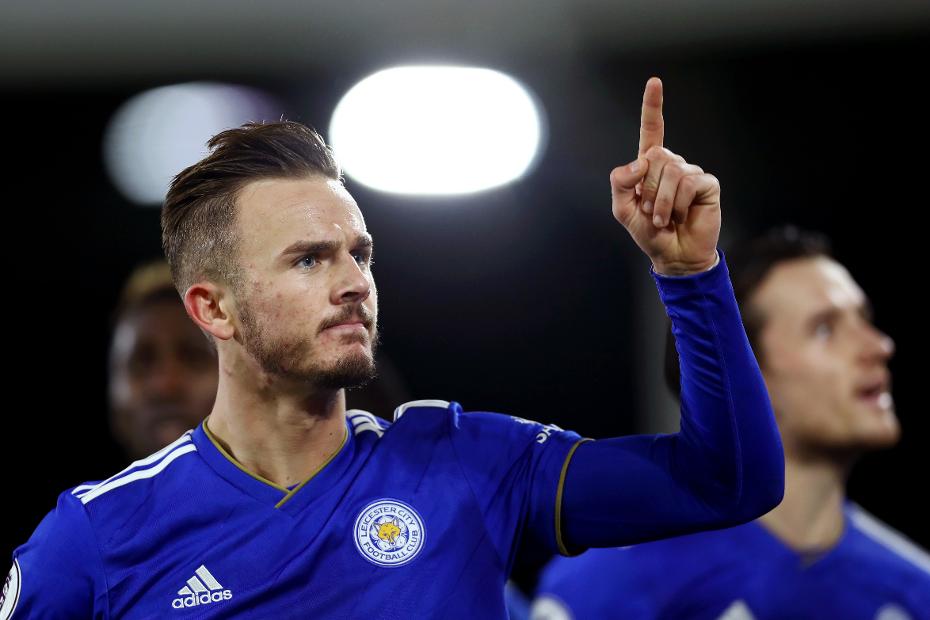 Kasper Schmeichel made a brilliant save strike from Calum Chambers early in the first half, but could not deny Aboubakar Kamara on 42 minutes when the striker turned and finished off Aleksandar Mitrovic's flick-on from a narrow angle.

Maddison equalised in the 74th minute when substitute Shinji Okazaki found the midfielder unmarked and he netted his fifth Premier League goal of the season.