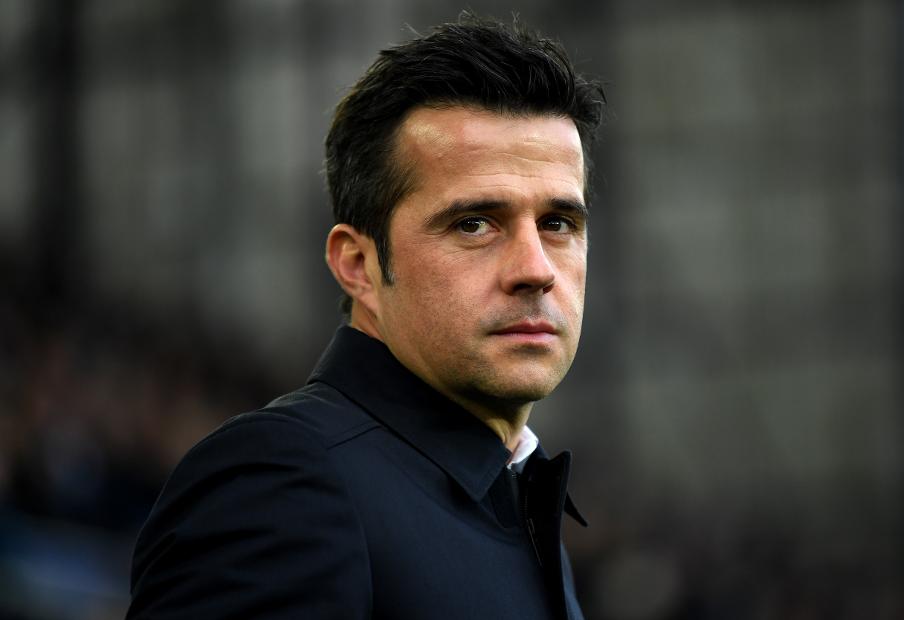 Ahead of the Premier League's Matchweek 14 fixtures, here are the standout facts about each match.

Wolves could become the first team to seal an away win against a fellow promoted side in 21 such PL contests.

Burnley are targeting their first December top-flight away victory in 22 attempts, having last won on the road in this month in 1969.

Huddersfield have scored three goals against Brighton in the Premier League and they have all been scored by Steve Mounie.

The last player to score a club's first four PL goals against an opponent was Yakubu for Blackburn Rovers against Swansea City. Ian Rush holds the record after scoring Liverpool's first five against Manchester City.

Leicester are aiming to maintain their 100 per cent record in PL home matches against Watford, having won four, scored eight goals, conceding only one.

Raheem Sterling can be the first player to score in his first six PL appearances against an opponent, having netted in all five of his matches for City against AFC Bournemouth.

Newcastle have won their last three PL matches against West Ham United and can equal the four-match winning run they achieved against them between September 1993 and March 1995.

If Man Utd fall behind against Southampton they will be confident of rallying to win, having done so eight times against them in the Premier League, a joint record.

Claudio Ranieri could become the first former Chelsea manager to win on his return to Stamford Bridge in 14 Premier League matches.

Arsenal and Tottenham Hotspur have both found the net in 34 PL north London derbies, more than in any other fixture in the competition.

Marco Silva can become the first Everton manager to win his first league match against Liverpool at Anfield, stretching back to the clubs' first meeting in November 1894.

He can also be the first to win his first PL Merseyside derby since Joe Royle in November 1994.