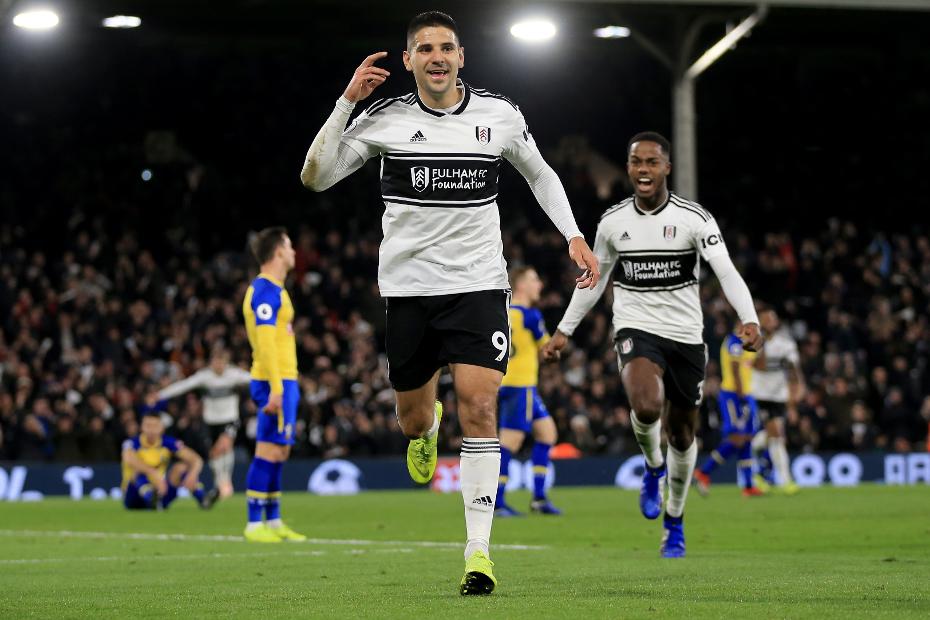 Claudio Ranieri got off to a winning start with Fulham, who ended a six-match losing run with a 3-2 victory over Southampton.

Andre Schurrle put Fulham in front before half-time from Ryan Sessegnon's superb cross. But Southampton pulled level when Armstrong scored his second goal after the break.

Mitrovic restored Fulham's lead, volleying in his second from Sessegnon's flick-on with 27 minutes remaining, and Fulham hung on to climb off the bottom of the table with eight points.

Southampton stay in 17th, ahead of Fulham on goal difference only.