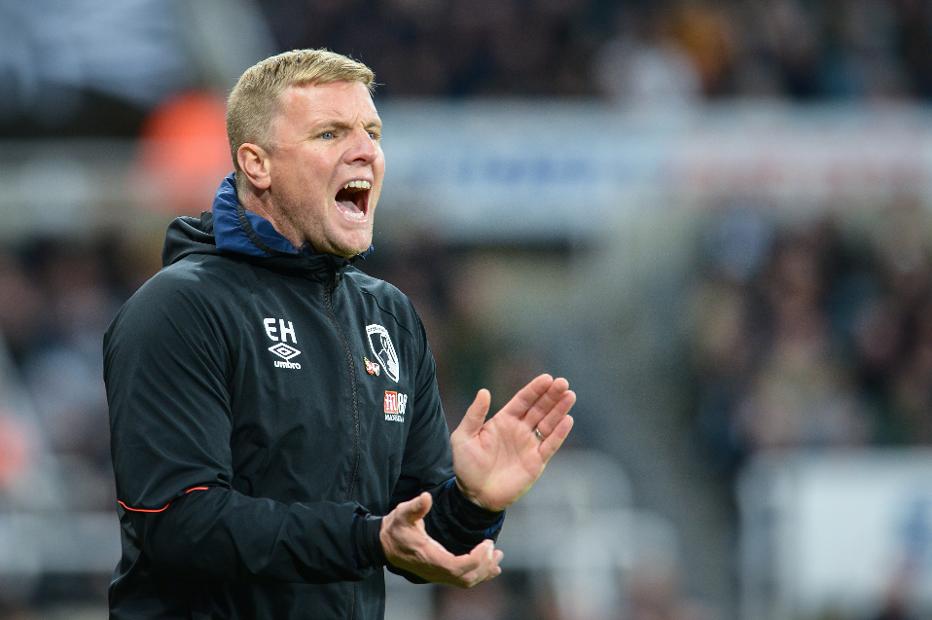 Team news: King to be assessed for Arsenal External Link

Sixth-placed AFC Bournemouth are aiming to bounce back after successive defeats as they host Arsenal, in fifth, who are seeking to halt a three-match winless streak in the Premier League.

AFC Bournemouth striker Joshua King (ankle) is closing in on a first-team return and will be assessed ahead of Sunday's fixture.

Full-back Adam Smith (knee) is out.

Arsenal full-back Stephan Lichtsteiner (hamstring) could be fit while Nacho Monreal (hamstring) is expected to return in a couple of weeks.

AFC Bournemouth won their last PL meeting with Arsenal in January, although that was their only victory in six top-flight meetings with the Gunners.

While Eddie Howe’s side were defeated in their last PL home match against Manchester United, they have not lost consecutive outings at Vitality Stadium since August 2017.

Arsenal have scored more goals via substitutes than any other PL team this season, with seven. Indeed, six of their last 10 goals in the competition have been scored by subs.

Callum Wilson, who has scored in all three of his top-flight appearances against Arsenal, can now match Charlie Austin's PL record of netting in each of his four matches against the Gunners.