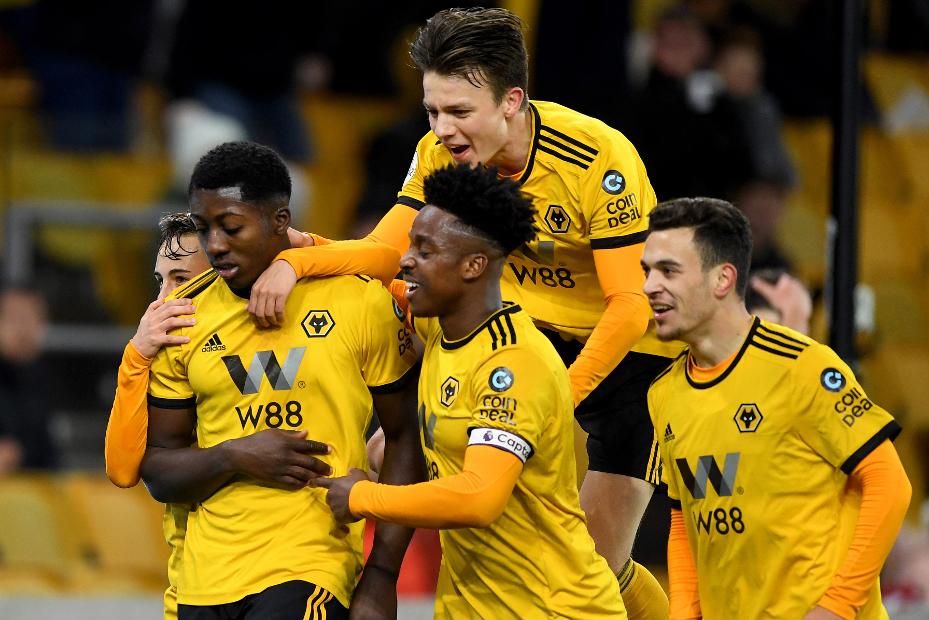 Niall Ennis scored an 80th-minute winner to earn Wolverhampton Wanderers a 2-1 win over Manchester United at Molineux and replace their opponents at the top of the Premier League 2 Division 2 table.

Benny Ashley-Seal, pictured above left, gave the hosts the lead with 28 minutes played but, five minutes into the second half, Mason Greenwood finished from Angel Gomes's through-ball to make it 1-1.

Both sides continued to create chances, but it was Wolves who struck the decisive blow as Ennis thundered a strike into the top corner.

Wolves move top with 16 points, while their first defeat of the season means Man Utd are a point and place back.