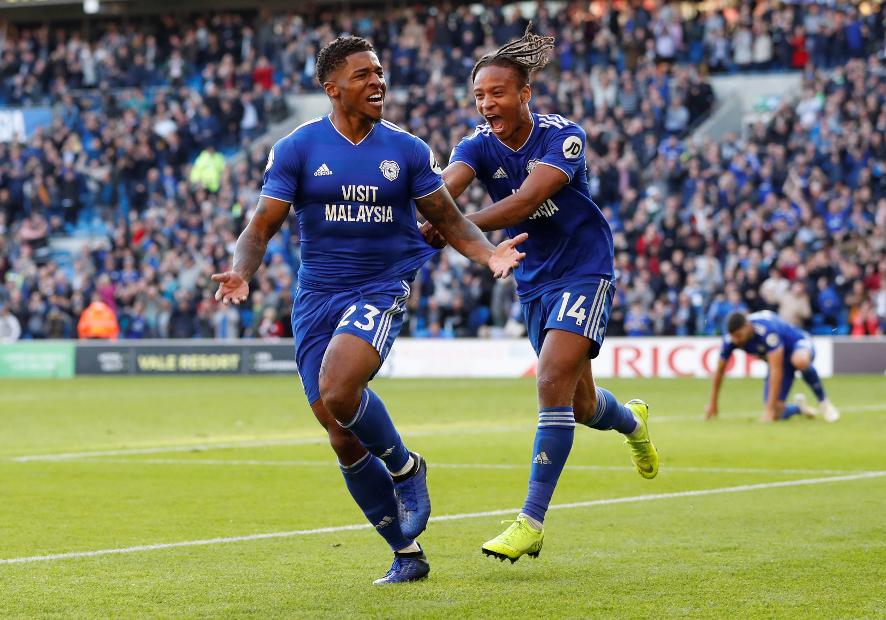 Bobby: That win was huge for the changing room External Link

Cardiff City beat Fulham 4-2 for their first victory since returning to the Premier League.

Fulham took an 11th-minute lead thanks to Andre Schurrle's powerful long-range drive but were pegged back four minutes later by City's Josh Murphy.

Bobby Reid then finished beneath the onrushing Marcus Bettinelli to put Cardiff in front before Ryan Sessegnon's first Premier League goal made it 2-2 at half-time.

But the hosts were not to be denied as second-half goals from Callum Paterson and substitute Kadeem Harris took the match out of Fulham's reach.

With the win, Cardiff leapfrog Fulham into 17th with five points, a place above the Cottagers on goal difference.