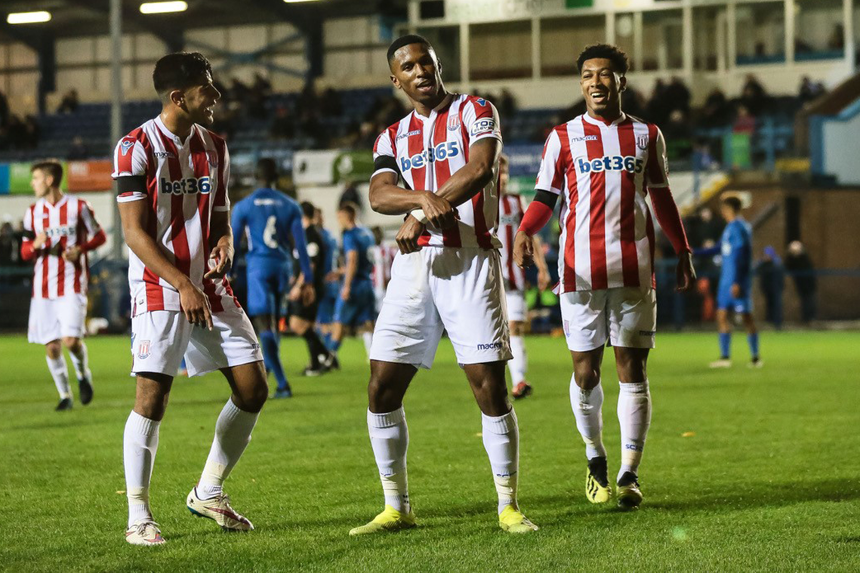 Tyrese Campbell struck a hat-trick to earn Stoke City a 3-2 victory over Peterborough United in their opening Premier League Cup match in Group A.

The 18-year-old son of Kevin Campbell opened the scoring in the 32nd minute, converting Mark Waddington's perfect pass into the penalty area.

Matthew Stevens put the visitors on level terms at Harrison Park, but Campbell restored the Potters' advantage with a penalty shortly before half-time.

He completed his treble in the 64th minute with a second penalty.

Stevens then latched on to an underhit backpass to score his and Peterborough's second goal, but Stoke held on to go level on points with leaders Sunderland.