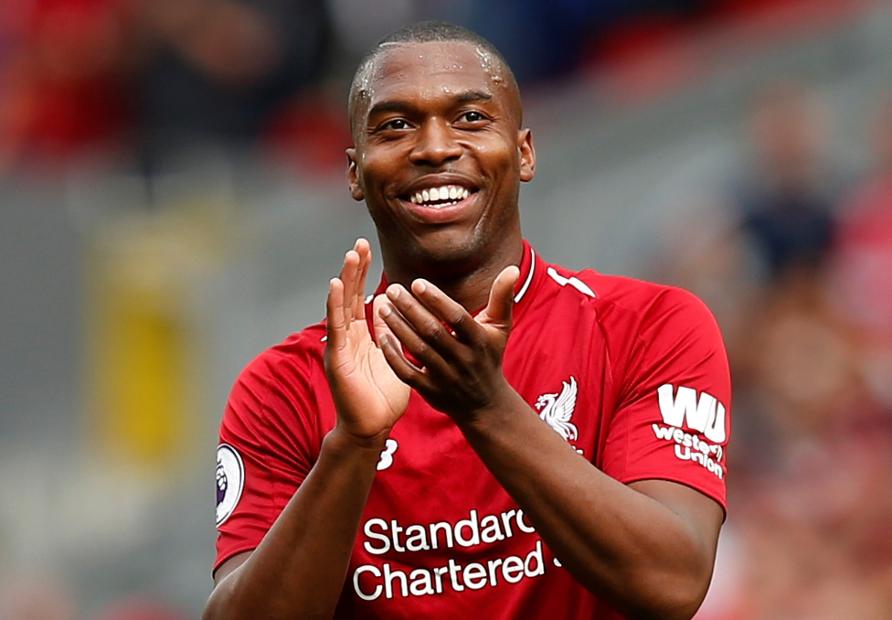 Wagner on latest team news ahead of Liverpool External Link

Liverpool are seeking to extend their unbeaten start to the campaign as they host a Huddersfield Town side searching for their first win.

There are injury doubts over Isaac Mbenza (knee), while Ramadan Sobhi (knee) and Philip Billing could feature.

Liverpool are expected to be without Naby Keita (hamstring) in addition to long-term absentee Alex Oxlade-Chamberlain (knee).

Huddersfield are targeting their first goal in a Premier League home match this season, at the fifth attempt. Only one PL team have failed to score in any of their first five home matches, Everton in 1998/99.

Liverpool are unbeaten in 12 matches in all competitions against Huddersfield, winning nine and drawing three. They have not conceded in their last seven fixtures against the Terriers.

With four goals in all competitions this season, Daniel Sturridge has already exceeded his total of three from 20 matches for Liverpool and West Bromwich Albion last season.

Under Jurgen Klopp, Liverpool have lost five and won only two of their nine PL matches at teams starting the day in the relegation zone. They have won none of their last six since a 6-0 win at Aston Villa in February 2016.