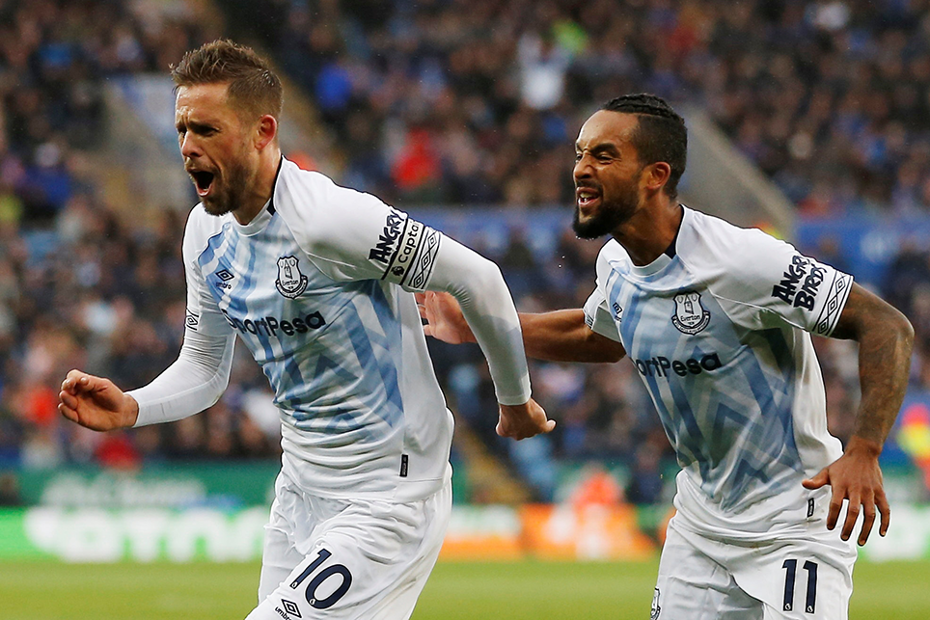 For standout statistics from each of the weekend's PL matches, see below.

Bruno (left) became just the second outfield player in the last five seasons to start a Premier League match aged 38 or older, along with Gareth McAuley.

Crystal Palace are one of just two Premier League sides yet to score a home goal this season, along with Huddersfield Town.

Tottenham Hotspur have scored at least once in each of their last 19 Premier League home matches, the longest current run in the competition.

AFC Bournemouth are only the second club to beat Watford by four goals or more in a PL match at Vicarage Road, after Manchester City, who won 5-0 in May 2017 and 6-0 in September 2017.

Since 2016/17 Alexis Sanchez has scored three winners in the 90th minute or later in the Premier League, more than any other player.

Aaron Ramsey's goal, just 39 seconds after coming off the bench, was the fastest Premier League goal by an Arsenal substitute since Nicklas Bendtner scored against Tottenham Hotspur 35 seconds after being introduced in December 2007.

There were 31 passes in the build-up to Alvaro Morata's 90th-minute goal for Chelsea, the most before a goal in the Premier League this season.

With Chelsea, Liverpool and Manchester City all yet to suffer a league defeat this term, this is only the second time in PL history that as many as three teams have gone unbeaten in their opening eight matches of a single season. City, Manchester United and Newcastle United achieved the feat in 2011/12.