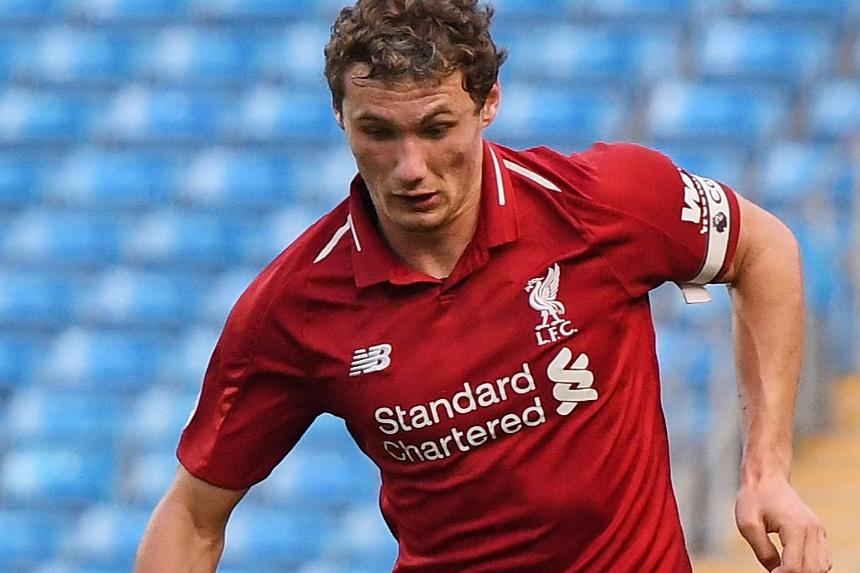 With just two minutes played the Reds took the lead in Aldershot through Rafael Camacho.

The visitors went 2-0 ahead on 23 minutes, Camacho this time the provider as he crossed for Virtue to tap in.

Chelsea, for whom a point would have sent them top, pulled a goal back two minutes after the break through Josh Grant, but conceded again through Virtue on 69 minutes.

Liverpool move up to seventh with nine points, while a second defeat of the season keeps Chelsea in fourth on 11.