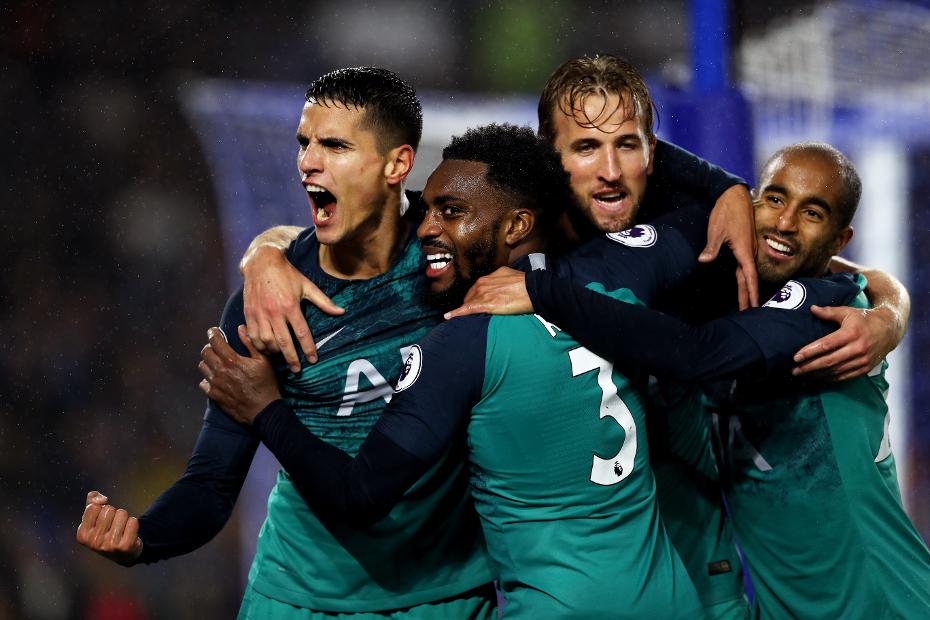 Erik Lamela came off the bench to give Tottenham Hotspur a 2-1 victory at Brighton & Hove Albion.

Spurs took the lead when Harry Kane netted with an emphatic penalty on 42 minutes after Glenn Murray had handled a Kieran Trippier free-kick.

Brighton improved in the second half and could have equalised on 66 minutes, but Anthony Knockaert shot straight at Paulo Gazzaniga from close range.

Knockaert pulled a goal back in the third minute of stoppage time and had a good chance for an equaliser but his weak shot was saved.

Spurs move up to fifth, on 12 points, with Brighton in 13th on five.